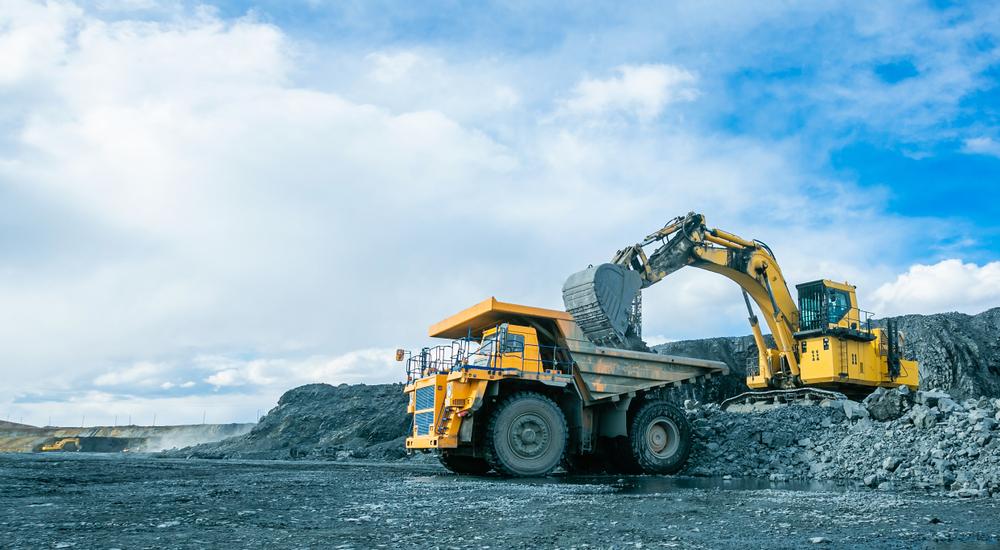 Margins on Comex silver futures raised to $16,500 per contract

Just one day after reaching its highest price in eight years, silver plunged down by nearly 6% on Tuesday.

The precious metal’s rally came to a halt as The CME Group raised margins on Comex silver futures.

Traders looking to buy and sell silver futures are now required to put up more collateral in order to prove they are able to meet their obligations.

The decision, according to a statement by the exchange, was based on “the normal view of market volatility to ensure adequate collateral coverage.”

The announcement comes soon after silver became the focus of the Reddit investors who are reported to be behind the upturn in the value of the precious metal.

The online community of investors have targeted various stocks, most notably GameStop, in an attempt to “short squeeze” institutional investors.

Silver prices going back down “isn’t surprising, as any longer-term price upside due to social media-driven collaboration and conspiracy theories was always going to be unsustainable,” Gavin Wendt, a senior resource analyst at MineLife, told Bloomberg.

“There is a big difference however between trying to manipulate trading in an equity compared to a major exchange-traded commodity,” he added.

Pound up to $1.404 in early trading before retreat The pound rose again today against...
Read more
Commodities/FX

Copper now 10% below peak reached in 2011 Copper shot up on Monday by over...
Read more