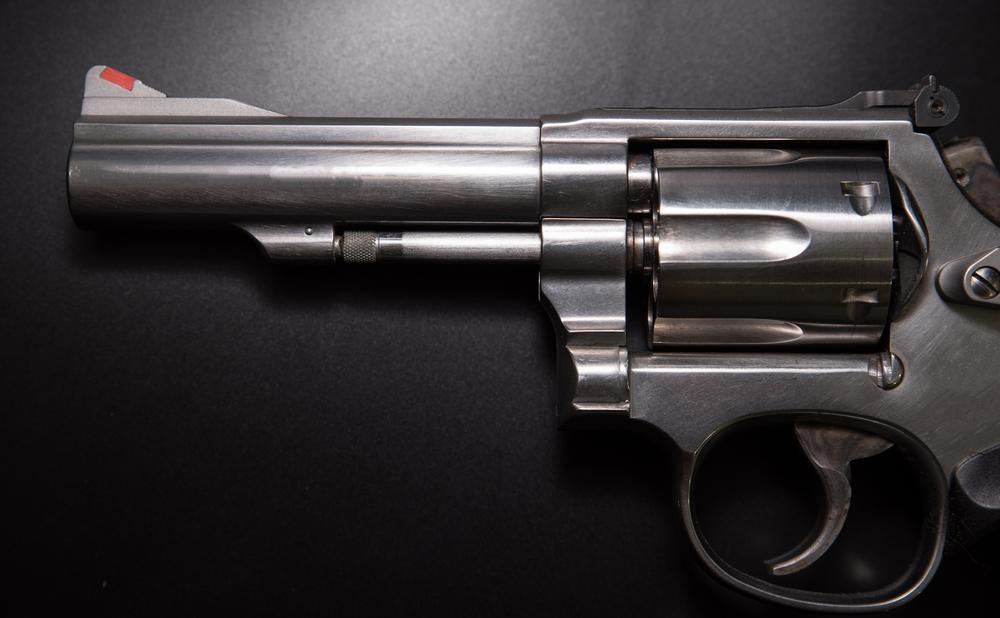 On Wednesday, gunmakers and shooting accessory equities watched their shares rally, as the Democrat Party take the upper hand in the US Senate. Among these equities was US consumer favourite Smith & Wesson (NASDAQ:SWBI), famous, among other things, for their revolver pistols.

The company watched its shares rally by more than 18% on Wednesday. Now standing at $22.52, the stock is more than three times the value of valuation in January 2020, where it sat at just over $7 a share.

With the Democrats taking two additional Senate seats in Georgia – courtesy of wins by Warnock and Ossoff – the Party looks to have stolen a marginal ‘Blue Wave’ victory, having already captured the presidency and Congress. As stated by Lou Whiteman in The Nasdaq:

“On Tuesday night, the Democrats appear to have flipped two Georgia Senate seats, creating a 50-50 split in the Senate that gives Democratic Vice President-elect Kamala Harris the deciding vote. That has triggered investors to buy into an expected rally in gun sales, causing the stocks to push higher.”

Speaking on the effect this has on gun stocks like Smith & Wesson, Whiteman added that: “Politics is almost never as simple as pundits try to make it, but the conventional wisdom is that the Democrats favor gun control. For that reason, we tend to see a surge in firearm sales when the Democratic Party is in control, on consumer fears they need to either buy now or miss their opportunity.”

This represents a bumper start to 2021 and a continuation of 2020 success, as far as gun manufacturers are concerned. Indeed, firearm sale background checks were already up 34% year-on-year in December, and up 40% year-on-year during the full year, according to the FBI.

If there was already a suspicion that political tensions would lead to an increase in firearms sales, then today’s siege on the Capitol would have only stoked the fear among prospective gun-buyers that the Democrats might be in favour of further gun controls.

Following the updates, Smith & Wesson currently boasts and consensus ‘Buy’ stance from analysts, a target price of $23, and a 58.06% “outperform” rating from the Marketbeat community. The company has a p/e ratio of -98.77, and a dividend yield of 1.10%.