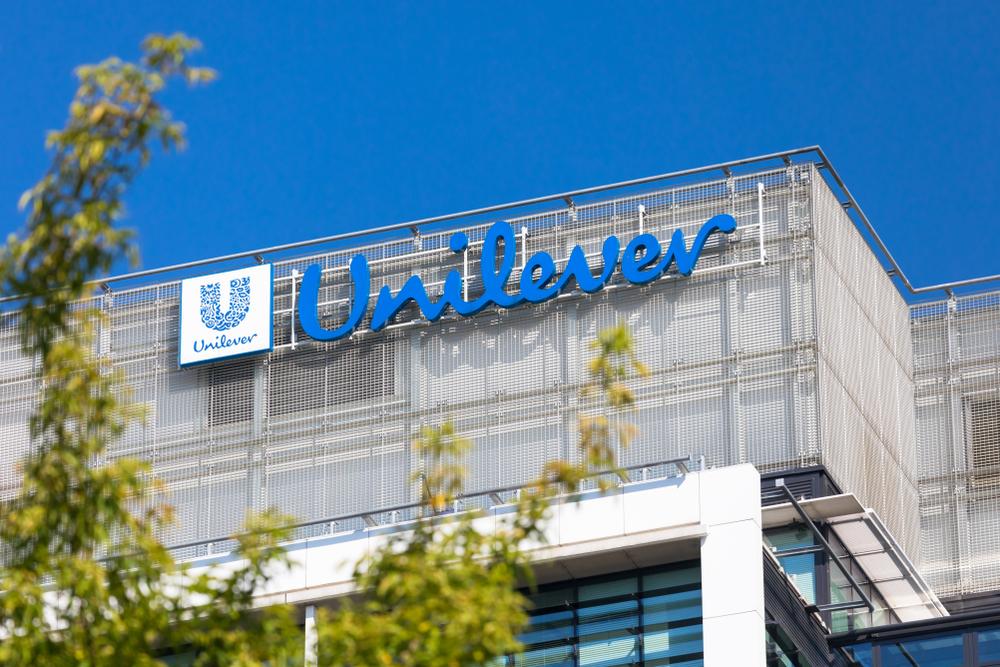 Consumer defensive giant, Unilever (LON:ULVR), looks to take its next step towards becoming the FTSE 100 sustainability trailblazer, as it asks its shareholders to vote on its climate transition action plan.

Unilever says that it hopes the increased level of transparency and accountability will strengthen the dialogue with its shareholders and encourage other companies to follow its example. The decision also follows the company’s other, recent shifts to sustainable operations, such as; its intention to increase plant-based sales to $1.2 billion by 2025; its acquisition of non-profit-backed nutrition group, SmartyPants Vitamins; and its $1 billion investment in removing fossil fuels from its cleaning products.

The Group says that achieving these targets will require it to decarbonise its raw materials, transitioning to 100% renewable energy within its operations, eliminating deforestation from its supply chain, advocating for accelerated decarbonisation of global energy, and product reformulation “through compaction and concentration”.

Commenting on the climate transition vote, Alan Jope, Unilever CEO said: “Climate change is the most pressing issue of our time and we are determined to play a leadership role in accelerating the transition to a zero-carbon economy.”

“We have a wide ranging and ambitious set of climate commitments – but we know they are only as good as our delivery against them. That’s why we will be sharing more detail with our shareholders who are increasingly wanting to understand more about our strategy and plans.”

“We welcome this increased transparency and in the plan we present, we will be clear both about the areas in our direct control where we have a high degree of certainty of our route to net zero, as well as more challenging areas across our value chain where systemic solutions will be required to achieve our targets.”

The company said that it will share its full climate transition action plan in Q1 2021, ahead of its AGM on May 5. It added that it will report on annual progress against the plan from 2022, and it will seek an advisory vote every three years on any material changes made or proposed to the plan. The Group continued, saying that to achieve its net zero by 2039 target, it will require high quality carbon removal credits “to balance any residual emissions from sourcing to point of scale”.

Its p/e ratio of 17.33 is fairly reasonable versus some of its consumer defensive peers, while its dividend yield of 3.44% remains fairly inviting. Happily, the company’s share price appears to have already priced in some of the costs of the Group’s sustainable transition, though analysts’ consensus ‘Hold’ rating would suggest that some feel there is potential for the company’s price to fall further still.