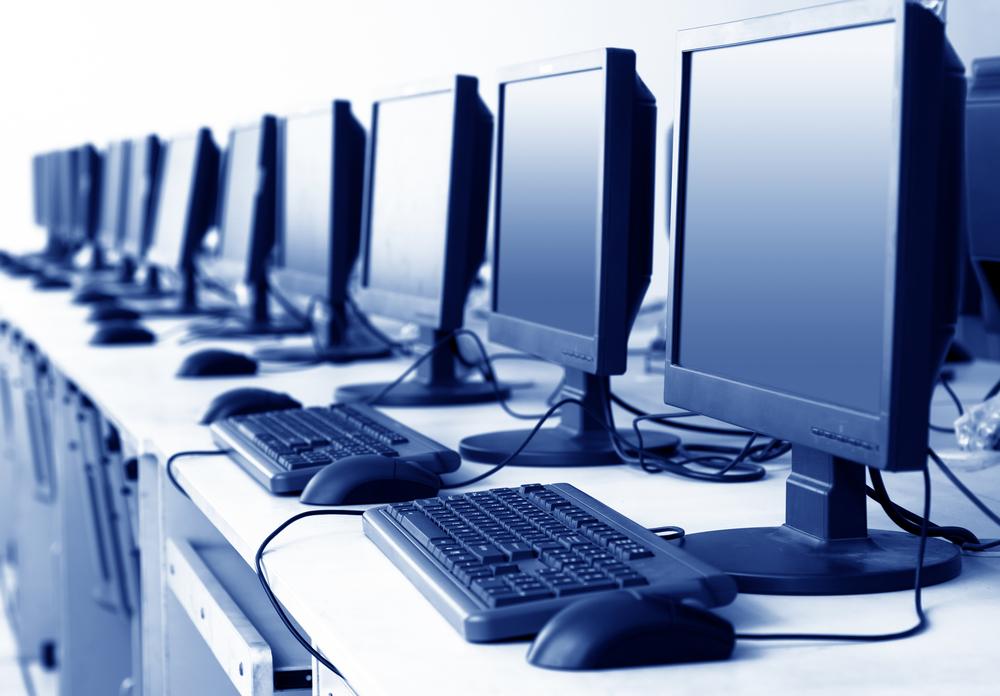 Sophos (LON:SOPH) became the biggest faller on the FTSE 250 in early trading on Thursday, after it made an unexpected warning on slowing revenues.

The cyber security group’s billings growth was lower than expected in the first quarter, coming in at 6 percent for the quarter ended June.

According to Sophos, the lower billings were driven by its Enduser security business, which faced a “particularly challenging comparable”. Despite this, underlying Enduser billings growth in the first quarter of the previous financial year was “in excess” of 50 percent at constant currency.

The company said these factors would continue to impact on results during the second quarter as well:

“As the prior-year comparators normalise, we expect a return to mid-teens constant currency billings growth in the second half of the year,” the group said.