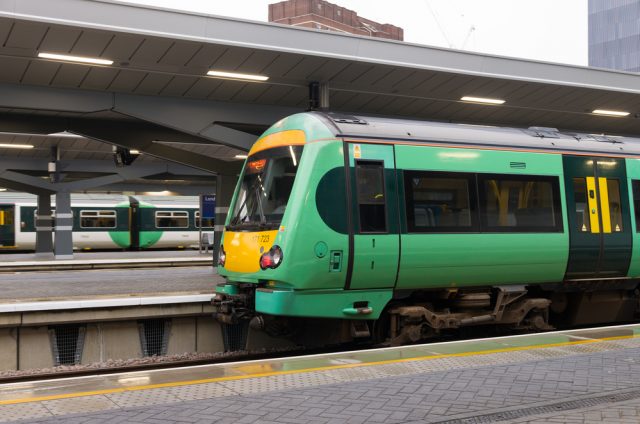 Go-Ahead, part owner of Southern Rail, has sparked anger from unions after disclosing a profit of nearly £100 million.

The company is the co-owner of troubled railway operator Southern Rail, whose unreliable service has led to delays and hundreds of customer complaints this year alone. Union RMT today described Go-Ahead and Southern as “a money-raking disaster”.

Go-Ahead Chief Executive David Brown turned down a bonus and higher pay package this year after the disruptions, and Go-Ahead chairman Andrew Allner nodded to the problems in a statement:

“Whilst we have largely achieved the financial and strategic targets set at the beginning of the year it is clear that we have not delivered the required levels of passenger service on our Southern routes.”

“While Go-Ahead have been driving Britain’s biggest rail franchise into total meltdown, the cash has been sloshing through the boardroom at obscene levels. This is reward for total failure on a scale which is off the map.” 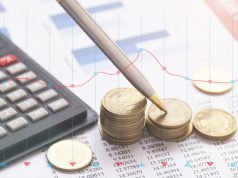