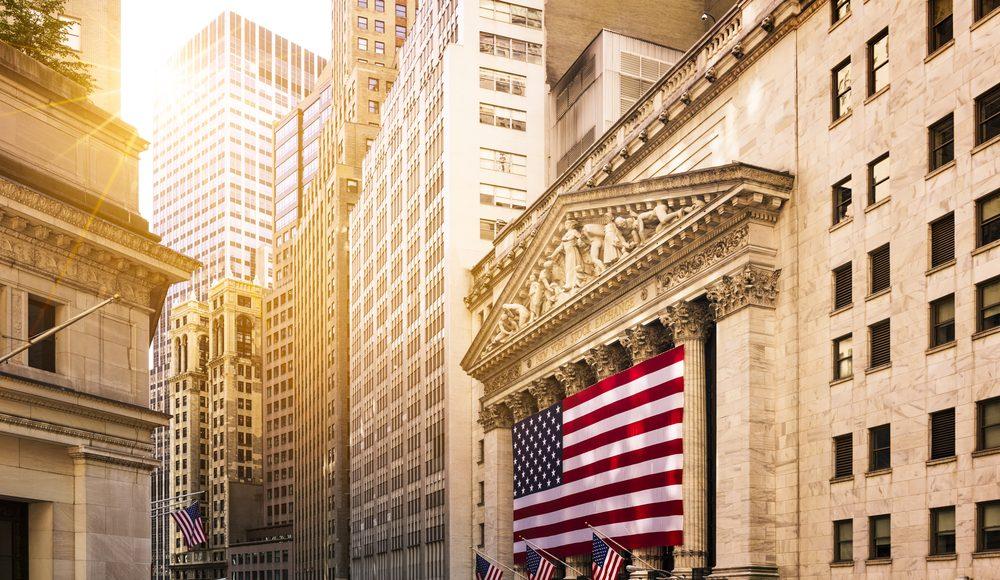 The S&P 500’s recent advances came to a halt on Tuesday as some of the index’s top performing companies saw significant losses. Moving towards lunchtime in the States the market is down by 0.29% following a sharp dip in the early-morning session.

The dampening of the S&P 500 follows a recent climb to an all-time high amid economic optimism around the stimulus package, oil prices and the vaccine roll-out. While rising bond yields remain a cause for concern.

Shawn Quigg, a derivatives strategist at JP Morgan, remains optimistic about the US stock market. Quigg has told the bank’s clients they can expect to earn “gains sooner than later, particularly considering the numerous catalysts ahead, their impact on volatility, and the implications that will have on investor positioning.”

The notorious “FAANG” tech stocks – Facebook, Amazon, Netflix, Alphabet (Google) and Apple – look somewhat vulnerable following a mass sell-off on Monday. Both Apple and Amazon dipped over 2% in a signal that “investors’ love affair with S&P 500’s tech stocks is cooling” as they look for alternative routes to prosperity following the pandemic, according to Russ Mould, investment director at AJ Bell.