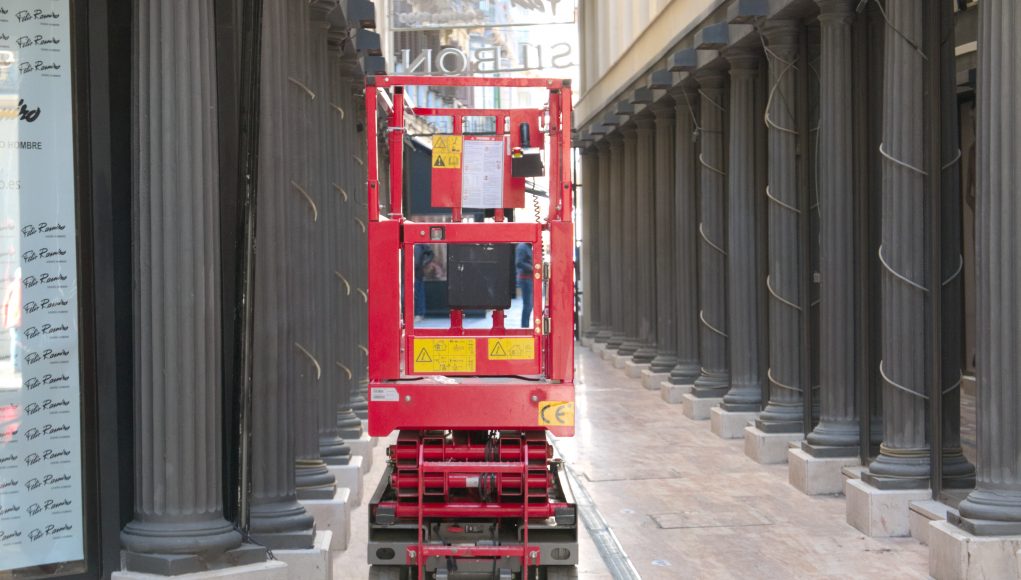 Speedy Hire (LON:SDY) is still viewed as an equipment hire company, but it is increasingly becoming a services provider and that is likely to make its performance less volatile.

The fully listed company still generates around three-fifths of its revenues from tool and equipment hire activities, but the strategy is to reach 50/50 between hire and services.

Russell Down became finance director in April 2015, before transferring to chief executive in July of the same year. He has turned around the underperforming business and accelerated the move into services. There was a large loss in the year to March 2016, after significant write-offs. Profit has recovered strongly since then.

A 57% utilisation rate may not seem high, but some equipment is seasonal, and this drags down the average. It would be difficult to get the figure above 60% and continue to provide as a good a service. There is scope to improve return on capital employed from last year’s 11.5% to nearer 15%.

Speedy Hire did well to manage the problem of Carillion going bust, which did cost £2.1m in write-offs. Despite the exposure, it was able to offset the lost business by focusing on picking up additional business from smaller customers.

In the past Speedy Hire had focused on a limited number of large clients, but the new management has built up a telesales operation that has helped to broaden the range of customers, while still working with 85 of the top 100 contractors in the UK.

The move into services also helped. Training and testing businesses have been acquired in the past couple of years.

Speedy Hire acquired Lloyds British Testing from administrators at the end of 2016. The business provides lifting testing and training services. More recently, Geason Training was acquired. The plan is to cross-sell services to hire customers and make the most of the national presence.

Management would like to add other testing businesses to the group, such as electrical testing, lift testing and/or fire alarm testing.

The latest acquisition, though, is powered access equipment provider Lifterz, which is the completion of the strategy to have a nationwide business in this sector and fully utilise the company’s branch network. The deal adds 1,300 access platforms to the group.

The acquisition cost £9.6m and debt of £11.9m was taken on. This means that net debt will be £90m at the end of March 2019. The bank facility is £180m. Management believes that there could be opportunities to make cheap acquisitions given economic uncertainties.

Speedy Hire has confirmed that trading is in line and it is expected to increase its pre-tax profit by 63% to £30.3m in the current financial year. A further improvement to around £36m is forecast for 2019-20.

The dividend is forecast to be increased from 1.65p a share to 1.9p a share. The plan is to cover the dividend between two and three times.

Speedy Hire still has scope to improve the returns on its existing business and make the most of its nationwide network in order to sell other services to customers.

It can be argued that a hire company should not have a high multiple. However, the services, such as testing, provide better quality earnings and potential for greater growth. That makes the shares attractive.