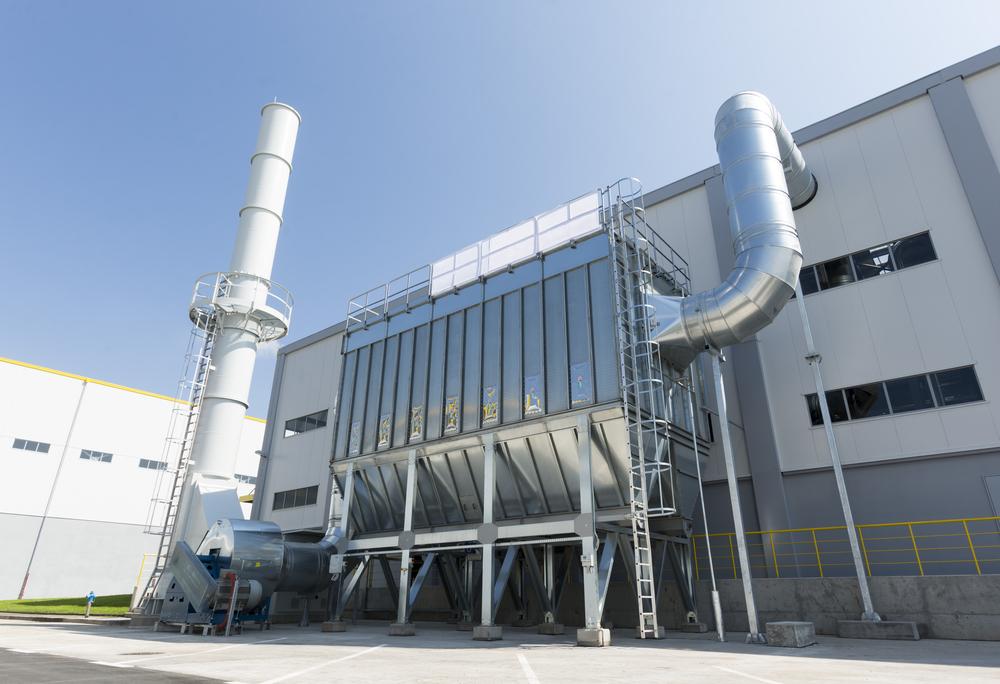 FTSE 100 listed energy company, SSE plc (LON:SSE), saw its shares rally on Tuesday, as it announced the sale of its 50% stake in two energy-from-waste ventures.

The two projects, Multifuel Energy Limited (MEL1) and Multifuel Energy 2 Limited (MEL2), will be sold to the European Diversified Infrastructure Fund III, an infrastructure fund managed by First Sentier Investors, for a total cash consideration of £995 million. The deal is expected to reach completion once it has been granted antitrust approval by the European Commission.

The decision to sell followed SSE identifying the two ventures as an early priority for sale, in an effort to free up £2 billion from disposal of non-core assets by autumn of next year.

Today’s announcement follows the sale of the company’s 25.1% non-operating stake in Walney Offshore Wind Farm to Greencoat UK Wind for £350m and the agreement to sell its 33% equity interest in meter asset provider MapleCo to Equitix, under which SSE will receive net proceeds of around £90m on closing.

With these three disposals, SSE is more than 70% of the way to completing its disposals goal. With the proceeds of the sales, the company plans to invest £7.5 billion in low-carbon energy infrastructure over the next five years, which it says will both lower UK emissions and reduce its own net debt.

SSE sale to spur on future investment in low-carbon energy

“This sale marks a major step in our plans to secure at least £2bn from disposals by autumn 2021, with just over £1.4bn now delivered. While these multifuel assets have been successful ventures for SSE, they are non-core investments and we are pleased to have agreed a sale that delivers significant value for shareholders while sharpening our strategic focus on our core low-carbon businesses.”

“Our disposal programme demonstrates how the company can create value from our assets and supports our plans to invest £7.5bn over the next five years in the low-carbon infrastructure needed to stimulate a green economic recovery and help the UK transition to a net-zero future.”

Analysts currently have a consensus ‘Hold’ rating on the Group’s stock, a p/e ratio of 15.86, and was allocated a 61.74% ‘Underperform’ rating by the Marketbeat community.