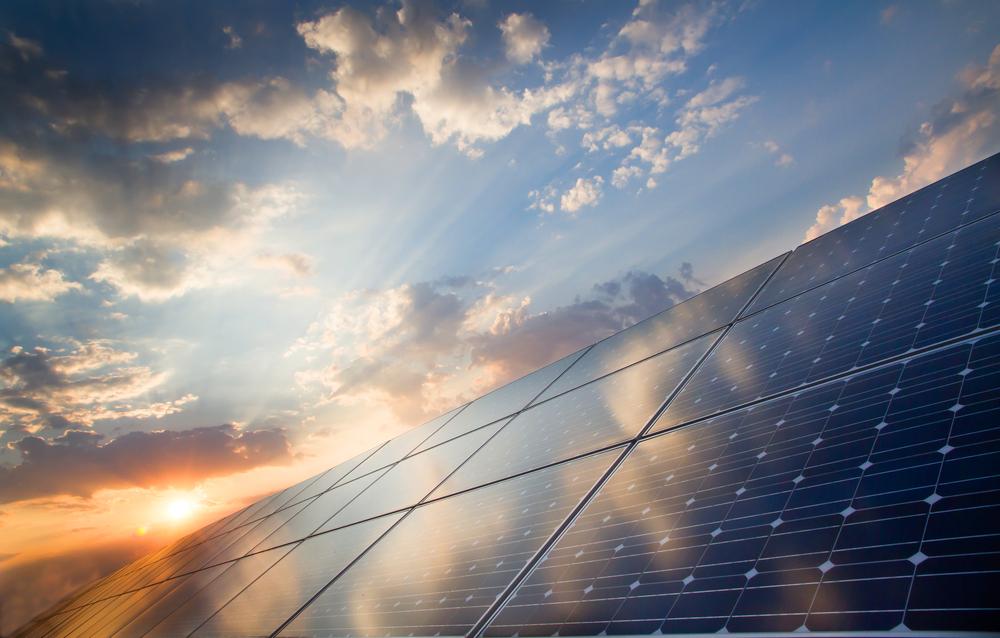 The future of the BP share price (LON:BP) will be dictated by how efficiently the company transitions towards cleaner renewable forms of fuel.

BP has set a target to become net-zero by 2050 and the achievement of this goal is not only important for the environment, but the returns of the BP share price.

It has already be demonstrated by countries such as Costa Rica that entire nations can power themselves without the need for fossil fuels.

Costa Rica powered has itself for an entire year solely by renewable energy. As more countries increase the percentage of energy produced from renewable sources, fossil fuel demand will fall.

Whilst renewable power will hit thermal coal, the wider adoption of electric vehicles significantly threatens demand for oil through gasoline and fuel, which is the largest end use of oil.

The price of oil will be inextricably effected over the long term and if BP are not able to convert their business model, shareholder returns will deteriorate.

The impact on BP of a lower oil price has already been highlighted by the company in an email from the BP CEO to employees when he said:

“The oil price has plunged well below the level we need to turn a profit. We are spending much, much more than we make – I am talking millions of dollars, every day.”

The email was sent as BP announced 10,000 job cut and said the reduction in head count was needed to make BP a “leaner, faster-moving and lower carbon company.”

In addition to the demand for renewable fuels changing, the market dynamics behind BP shares are starting to shift.

BP has been a favourite among fund managers for years because of its strong dividend and stable cash flows.

This is has provided a reliable demand for BP shares as money managers allocate inflows to the stock.

However, this is set to change with a seismic shift in the attitudes of the asset management industry towards investments in fossil fuels.

BlackRock, the world’s largest asset manager, announced in January 2020 they would begin to reduce exposure to thermal-coal, firing the starting gun on a movement away from fossil fuel investments.

“Our investment conviction is that sustainability-integrated portfolios can provide better risk-adjusted returns to investors,” BlackRock said in a letter to clients.

“And with the impact of sustainability on investment returns increasing, we believe that sustainable investment will be a critical foundation for client portfolios going forward.”

This mean if fossil fuel companies, such as BP, aren’t able to transition to cleaner forms of fuel, they will soon see interest from the asset management industry drying up.

So no matter the underlying profitability of BP, if the significant buying pressure from institutions diminishes, the BP share price will ultimately suffer.

Fortunately, BP has already started the transition to renewable power through investment in clean energy and the acquisition of a number of companies operating in the sector.

BP’s joint venture Lightsource BP has been busy in the renewable sector with plans outlined for a range of projects including an Australian hydrogen plant, American solar projects and Brazilian biofuel capacity.

BP are also supporting innovation through BP Launchpad that set’s out to provide support for clean technology and digital infrastructure.

Although the recent investment in clean energy is promising, for the BP share price to provide investor return in the long term, BP need to produce more tangible results than the ‘Beyond Petroleum’ scheme announced more than 20 years ago and labelled obvious ‘greenwashing’.