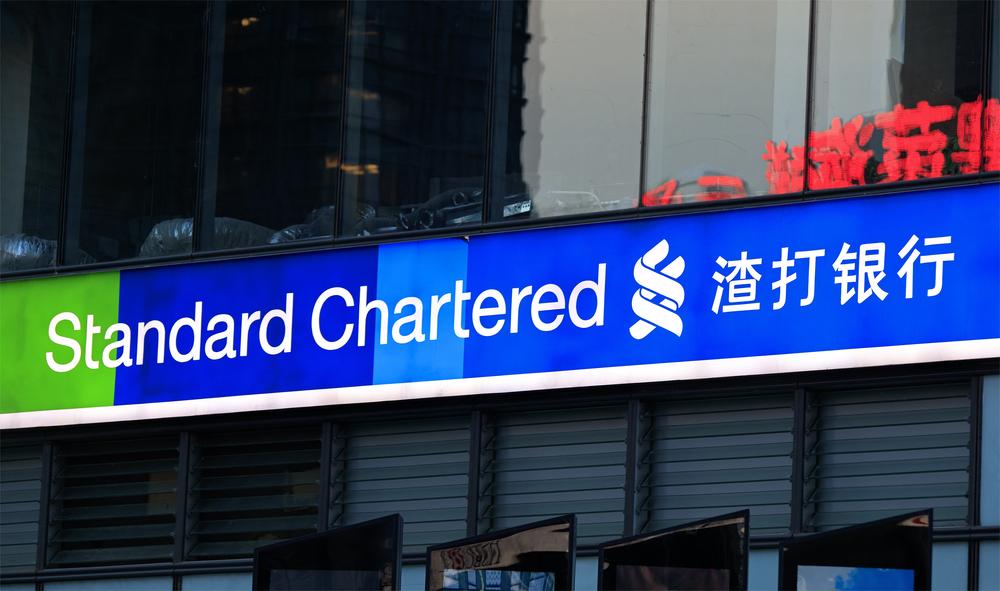 The firm is based in London but focuses its operations in Asia, Africa and the Middle East. Standard Chartered employ 87,000 personnel over 1,200 branches in 70 countries.

Its profits for the third quarter through September stood at $752 million, up from $557 million for Q3 2017. As part of this growth, net interest income grew 8% and credit impairments dipped 67% in the third quarter. As a measure of the bank’s performance in this period, its interest margin rose to 1.58%, up from 1.53% on-year. For the first three quarters of the financial year, Standard Chartered net profits were up 33% on-year, to $2.35 billion.

“Income growth year-on-year was slightly lower in the third quarter impacted by Africa and the Middle East and we remain alert to broader geopolitical uncertainties that have affected sentiment in some of our markets.”

“But growth fundamentals remain solid across our markets and we are cautiously optimistic on global economic growth.”

The corporate and institutional banking division continues to reign supreme within Standard Chartered ranks. The division saw a slight growth in on-year income for Q3, eventually finishing at $1.65 billion. The modest growth was attributed to low deal and client activity due to flat market performance.

In spite of its recent success, the bank could suffer a fine of $1.5 from US authorities, with allegations that it allowed customers to breach Iran sanctions.

“The Group continues to cooperate with authorities in the U.S. regarding an investigation into historical violations of U.S. sanctions laws and regulations,” the bank said in a statement, adding that “in the U.S., the vast majority of the issues pre-date 2012 and none occurred after 2014.”

There is also an investigation by UK regulators into Standard Chartered’s financial crime controls.

“The Group is engaged with relevant authorities to resolve these investigations as soon as practicable. Concluding these historical matters, which could have a substantial financial impact, remains a focus of the Group,” Standard Chartered said.

The firm’s shares are currently trading up 4.15% or 22.1p as of 13:00 GMT, at 554.7p. UBS Analysts have kept their ‘Neutral’ stance unchanged, while Shore Capital have reiterated their ‘Buy’ stance on Standard Capital stock.