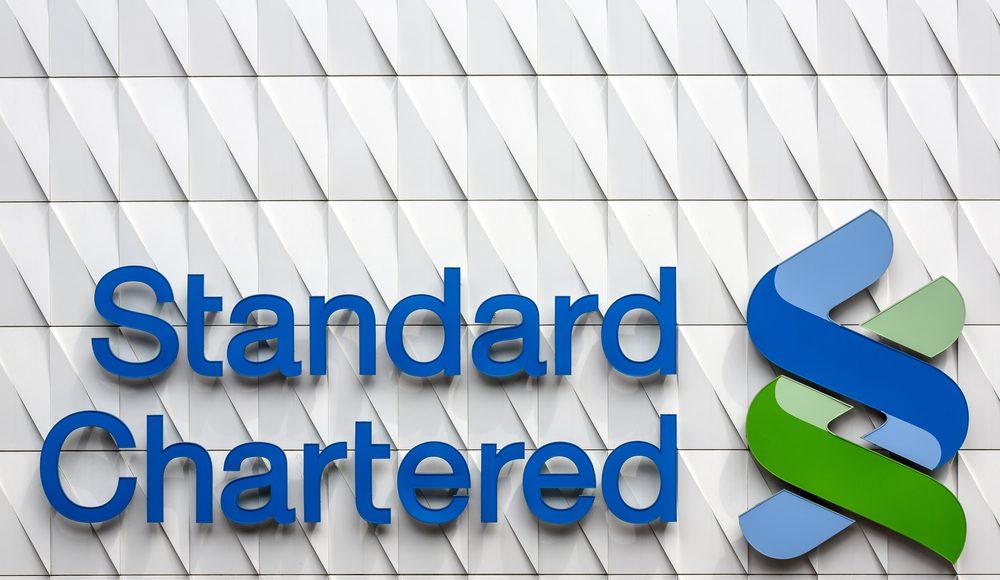 Standard Chartered to reinstate dividend despite fall in profit

Standard Chartered (LON:STAN) will reinstate its dividend this year despite seeing a significant fall in its pre-tax profit.

The bank also unveiled plans to significantly reduce its office space over 2021.

Standard Chartered confirmed it will payout a dividend of 9p per share having been stopped from doing so by the Bank of England last year. The bank will also buyback shares worth $254m (£179m) in the coming year.

The announcement came despite the banking company’s pre-tax profit falling by 57% to $1.6bn. This figure is down from $3.7bn the year before.

The fall in Standard Chartered’s profit can be put down in part to its significant credit impairment of $2.3bn, up by $1.4bn the year before, due to the pandemic.

The bank has also announced plans to cut its office space by a third in the next three to four years.

Standard Chartered’s share price dropped by 4.77% on early Thursday morning trading to 485.1p following the results being announced. Since the beginning of the year the share price is up from 463.4p following a spike in early January.

Bill Winters, chief executive of Standard Chartered, acknowledged the difficulties faced by the bank in 2020. “We are weathering the health crisis and geopolitical tensions very well, our strategic transformation continues to progress and our outlook is bright. We remain strong and profitable, although returns in 2020 were clearly impacted by higher provisions, reduced economic activity and low interest rates, in each case the result of COVID-19,” Winters said

Winters remains optimistic over Standard Chartered’s exposure across the world ahead of an anticipated recovery.

“I am proud of the way our colleagues around the world have responded to the challenges of the pandemic by supporting each other, our communities and our clients. Looking ahead, our unique exposure to the most dynamic markets in the world puts us in a great position to benefit from the clear signs of recovery there.”

Standard Chartered results follow a string of announcements by the UK’s major banks – Lloyds, Barclays, HSBC, Natwest – as drops in revenue and the reappearance of dividends are a reoccurring theme.

The FTSE 100 is down by over 1% at Tuesday lunchtime, falling well below...

Strong cash inflows have improved the cash position of this company and it has...