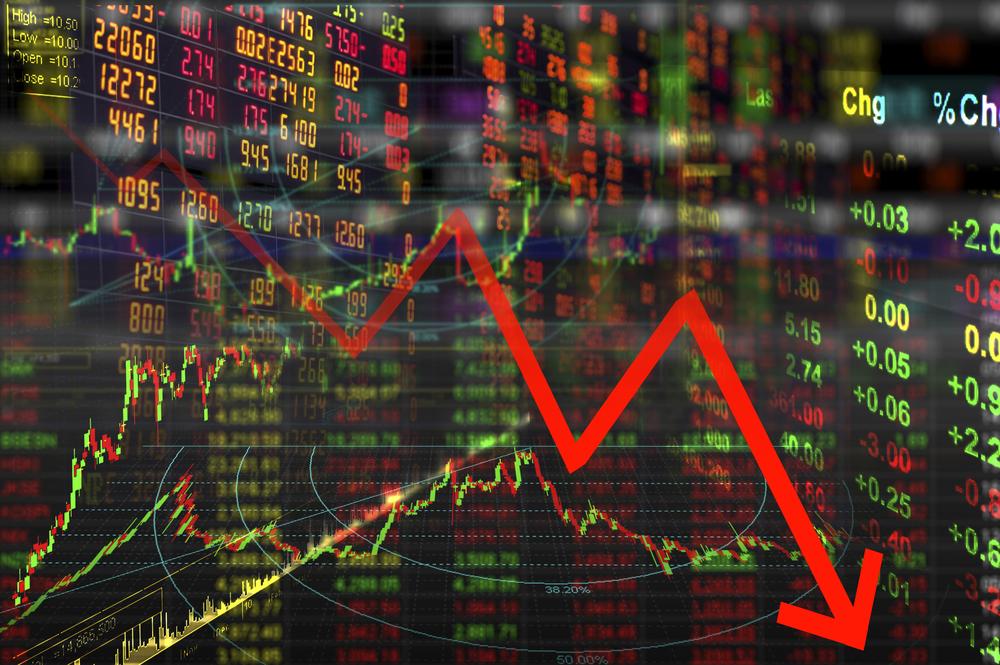 The pound has suffered significant losses following 24 hours of chaos at the heart of the UK government.

The pound fell over 1% in seconds following the announcements Dominic Raab and Esther McVey were to leave their posts.

Brexit secretary Dominic Raab said he “cannot in good conscience support” Theresa May’s proposed deal as it bound the UK to EU rules for period longer than he felt right.

Esther McVey was not long behind Dominic Raab. Her resignation was predicted by many political analysts and could prove to be a catalyst for wider chaos.

Their departures came after Northern Ireland minister Mr Vara handed in his resignation.

A total of 8 ministers have now quit Theresa May’s cabinet in the past 12 months.

Dominic Raab and Esther McVey are a major blow to Theresa May and it couldn’t have come at a worse time for May or financial markets.

Foreign exchange markets have been nothing less than febrile in the past 24 hours with the pound bouncing wildly against the dollar and other major currencies.

Having initially rallied yesterday evening as May revealed her deal had won the Cabinet’s approval, sterling sank as minister handed in their resignations.

The velocity of the drop in sterling this morning suggest markets greatest fear is the UK leaves with No-deal as opposed to leaving with a bad deal.

GBP/USD was down over 1% on Thursday morning, heading to key support at 1.2700. A break of this level could see Cable, as GBP/USD is common referred to, hit the lowest levels since 2017.

Elsewhere in markets, the FTSE 100 remained stable as the index was balanced out by rising exporting stocks benefiting from a weaker pound and falling domestic UK shares.

Housebuilders were among the heaviest hit with Barratt Developments, Taylor Wimpey and Bovis Homes down between 4-8%. UK Banks also suffered as Lloyds and Barclays fell over 6%.