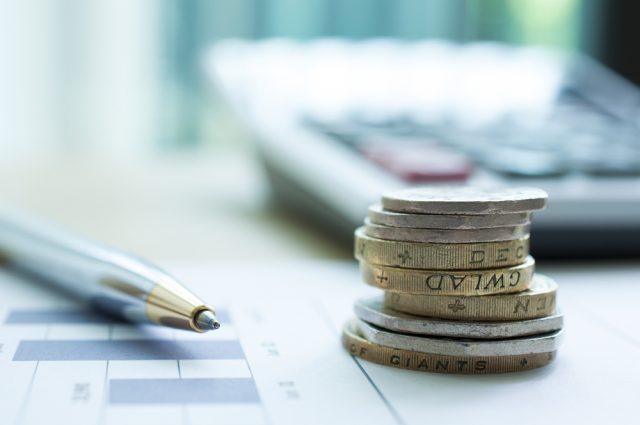 Financial services provider STM Group Plc (LON:STM) have seen their share price dip on the announcement of a fall in annual profit and the arrival of a new Chief Operating Officer.

The shortfall for this financial year has been attributed to a £0.5 million technical reserve release from the company’s insurance unit. This has seen revenue for the year through December fall to £21.3 million for the firm, down from £21.5 million. As a result, pre-tax profit also fell from £4 million to £3.9 million on-year.

Following the financial update, STM announced the appointment of Peter Marr as their new Chief Operating Officer, with Marr having served as COO of Mutual Society Police Mutual and Operations Director of Capita Insurance Services.

“Whilst 2018 started off as a challenging year for STM, there is no doubt that our management team responded admirably and as a result of the Deloitte review we move into 2019 as a stronger and more robust business,” said incumbent Chief Executive, Alan Kentish.

“Notwithstanding the challenges, we are pleased to have delivered a year of growth and been active in making two strategically significant acquisitions.”

STM shares as they stand

Shares are currently trading down 5.26% or 3p at 54p per share. Analysts from finnCap have reiterated their ‘Corporate’ stance on STM stock.