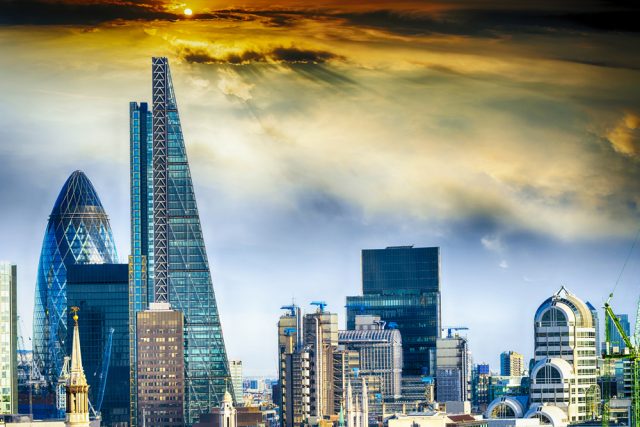 UK financial services companies have relocated almost £800 billion in assets to Europe since the Brexit referendum, a report by EY has found.

The study examined 222 of the biggest financial services firms with respect to their Brexit contingency plans.

However, the study determined the £800 billion figure solely from public announcements of asset transfers.

Consequently, EY warned that more relocations may have yet to be announced, thus the figure could prove significantly higher.

In November, 36% of tracked companies confirmed intentions to shift some operations to Europe, as a result of Brexit negotiations.

This figure includes 55% of universal banks, investment banks and broker firms, as well as 44% of wealth and asset managers, and 42% of insurance companies.

Mr Ali also noted that the financial services sector has planned ahead with regards to Brexit.

He said: “The City is further ahead in implementing its Brexit contingency plans than many other sectors . . . The closer we get to March 29 without a deal, the more assets will be transferred and headcount hired locally or relocated.”

Nevertheless, other industries and businesses across the UK remain concerned regarding continued uncertainty relating to Brexit negotiations.

EY’s findings come ahead of the scheduled parliamentary vote on Theresa May’s Brexit deal in January.

With a lack of consensus among MPs regarding how best to proceed, fears of the UK crashing out of the EU with ‘no-deal’ are mounting.

Despite these concerns, former foreign secretary Boris Johnson took to his column in the Daily Telegraph to proclaim that in fact a ‘no deal’ option proves closet to what the people voted for.

Johnson noted that a no deal withdrawal was “gaining in popularity” among the public, dismissing warnings as “downright apocalyptic”.