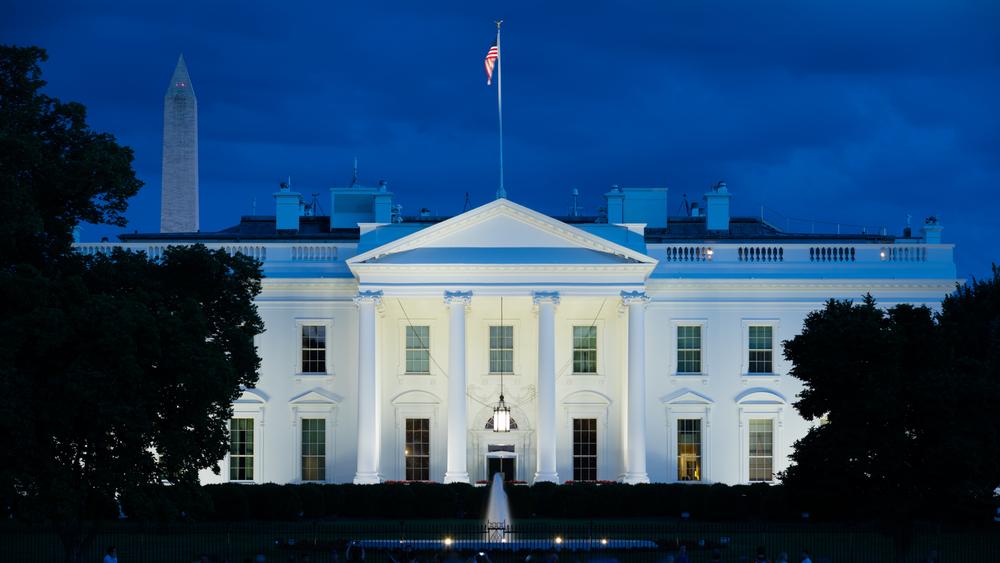 The markets are also trading at record highs today on anticipation of a major new US stimulus package. Stocks and commodities around the world rallied in the run-up to Biden’s inauguration.

Connor Campbell from SpreadEx said: “The 46th President of the United States was aggressive in first few hours after taking office, announcing 17 executive actions, with 15 of those executive orders. These include reversing Trump’s Muslim travel ban, halting the construction of the US-Mexico border wall, and putting things in motion for the States to re-join the Paris climate agreement. Biden has also mandated the wearing of masks and social distancing in federal buildings and lands.

“It appears that Biden isn’t messing around. And it is exactly this purposeful and robust approach the markets were hoping for – especially if it leads to his $1.9 trillion covid-19 stimulus package escaping the Senate unscathed. If lagging behind its peers in terms of where it is at overall, the FTSE still rode the morning’s momentum higher, climbing half a percent to a 6-day peak of 6,770.

“That the UK index rose to such an extent despite the pound rallying – sterling was up 0.4% and 0.3% against the dollar and euro respectively – reflects the underlying positive sentiment this Thursday,” he added.

Susannah Streeter from Hargreaves Lansdown said: “Although fresh stimulus isn’t expected given that it announced a €500bn euro extension to its quantitative easing programme just last month, some idea about the direction of travel, if economies are forced to stay locked down for longer, would be welcome.”

Oil at highest point since 2019 Oil has continued its recent resurgence despite a recent...
Read more
Shares

Lloyds share price (LON:LLOY) has been relatively stable so far this year after a...
Read more
Shares