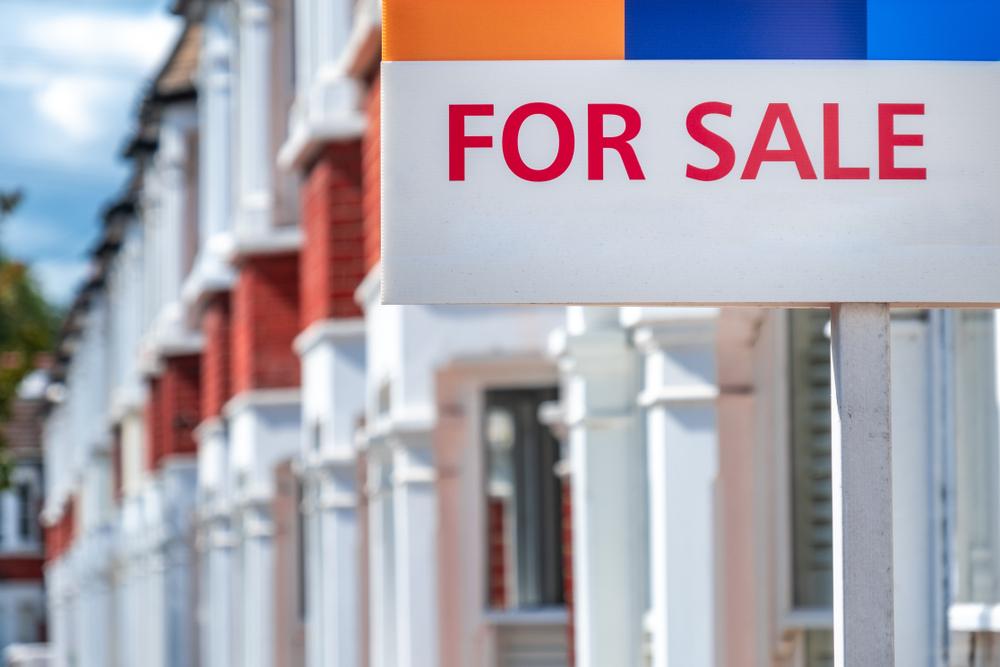 As per predictions, Chancellor Rishi Sunak announced his ‘mini budget’ on Wednesday, in which he brought in a six month stamp duty holiday for all properties up to the value of £500k.

According to analysis by Zoopla (LON:ZPG), the scheme will take the total number of homes eligible for stamp duty exemption from 16% of all sales in England, to 89%, up 73%.

Over a six month period – assuming Sunak doesn’t extend it – the company predicts that consumers will save £1.3 billion in stamp duty payments, with savings of up to £14,999 for first time buyers, buying at the upper end of the allowance.

According to Zoopla, the greatest beneficiaries would be the affordable areas in and around London, in which up to 95% of sales would be exempt from stamp duty. It continued, saying that from today, 28 authorities could expect to see over 90% of home sales free of stamp duty.

Going forwards, the company said that more can and should be done to stimulate the market in the long-term, such as an extension to the Help to Buy scheme or introducing an equivalent replacement.

“The immediate increase in the Stamp Duty threshold will help sustain the rebound in housing market activity across England. The benefits will be immediate; nine of ten transactions in England will no longer be subject to the tax and in London and the South East, home to more expensive properties, homebuyers can save up to £14,999 overnight.”

“The Government will expect the change to stimulate more housing sales over the second half of the year and that savings made by buyers will be reinvested in home improvements, white goods and furniture, rather than bidding up the cost of housing.”

Head of Residential at Cheffins, Mark Peck, concurred with our previous analysis that the stamp duty holiday will intensify demand. While having the potential to help current first-time buyers, buyers of tomorrow will be faced with further price inflation. He added that:

“Reports have shown price falls across the property market, however these are somewhat misleading. In reality, values haven’t actually reduced in most cases, rather buyers renegotiated on purchases during lockdown or sales fell through, and this will be quickly addressed now that lockdown is easing and the market is seeing almost normal levels of activity. In fact, in some geographic areas, June has been one of the busiest months on record as prices have managed to hold firm as bottle-necks of supply have led to competition between buyers.”

Chairman of Jackson-Stops, Nick Leening, added that his company’s research had indicated that some 40% of under-55s would consider a move in the next two years, while 41% of their clients thought there should be a wholesale reduction in stamp duty, and a quarter wanted the government to scrap the duty on all homes under £500k altogether.