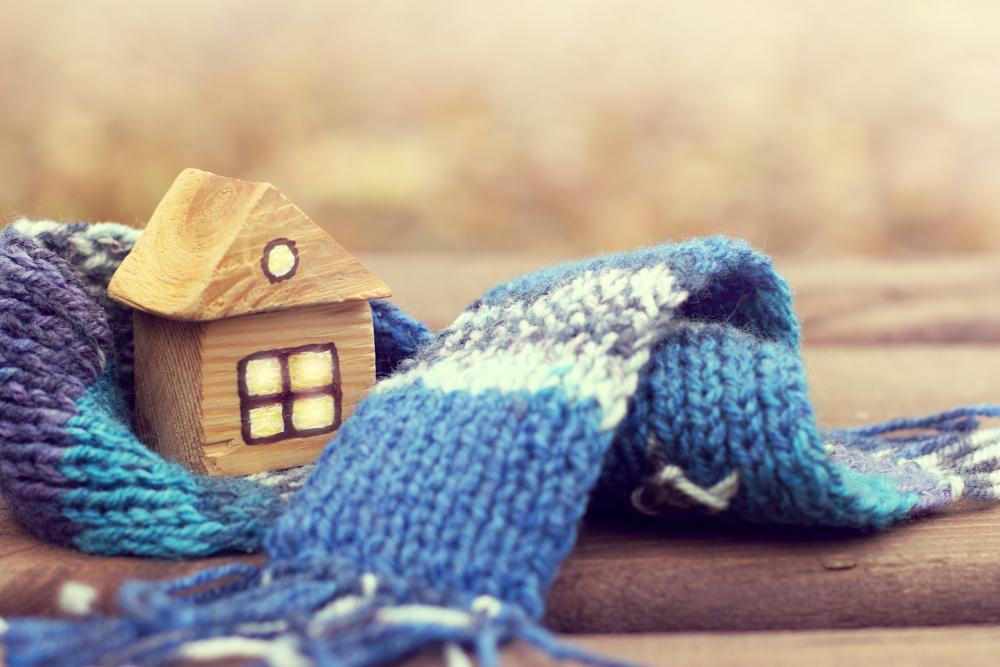 As part of the government’s ‘mini budget’ on Wednesday, Chancellor Rishi Sunak confirmed pundits’ predictions by announcing a ‘Green Package’, the bulk of which came in the form of a £2 billion home insulation scheme.

Consumers can expect to see the scheme online from September, with details of accredited local suppliers and applications for the recommended energy efficiency measures.

“This is a vital policy that will make homes greener and cheaper to run and so today’s vouchers for home insulation are welcome news.”

“The UK’s housing stock is some of the oldest in Europe and this is not just bad for the environment but bad for our health too, with too many properties suffering from problems with damp and cold.

“It is important the government’s voucher scheme covers renters, especially as homes in the private rented sector tend to be older.”

“It is encouraging to see the green economy being so prominent in the government’s budget today. Arguably, the impacts of climate change could be much greater than the current economic crisis we face – coastal flooding, extreme weather, drought and forest fires could severely disrupt agriculture, infrastructure and livelihoods.”

It is worth noting for anyone looking to participate in the new scheme, previous initiatives of a similar ilk have had their flaws. While true to the discounts being promised, both the government’s solar panel and double glazing schemes didn’t offer much by way of savings, because the government subsidies were only available to those using certain companies.

In fact, these approved companies were at times expensive enough that it proved more fruitful to look elsewhere and forgo the discount. We aren’t assuming that history will repeat itself, but its worth bearing in mind.

Looking to the future, and suggesting additional ways to further job creation in the property sector in earnest, Mrs Bowring added:

“Additional financial support to retrofit outdated homes, stamp duty cuts across the board – including landlords – and government pledge to remove all dangerous cladding no matter what the cost would create hundreds if not thousands of jobs, kickstart the housing market and raise the quality of our homes.”