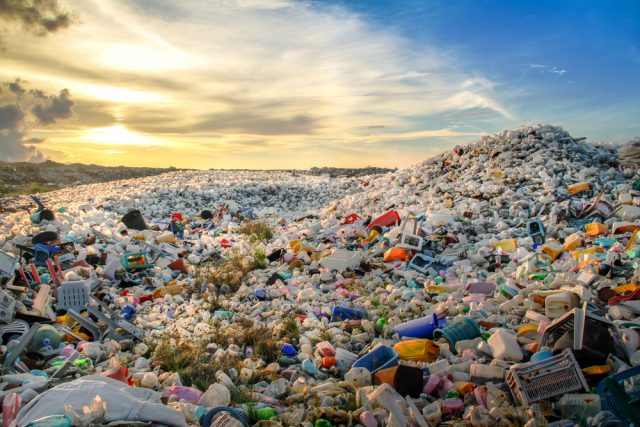 (picture of a plastic sea or waste dump)

To rewind; in June last year, Symphony Environmental Technologies (LSE: SYM) shares were 34p riding on the wave of Blue Planet concern for plastics in the environment.  As action is taken with world-wide legislation to protect the environment from plastic waste. SYM seemed well placed to benefit with its ‘smart-plastic’ environmental technology.

Then Tragedy, as it was reported that the ECA (European Chemicals Agency) may not recognise SYM’s leading Oxo-Bio-degradable additive, d2p for plastic packaging. As it was not considered to be biodegradable and consequently was to be restricted. So, its leading ‘smart-plastic’ product developed over years could not be sold in the EU. The share price collapsed to a low of 6.5p

The finals in March reported a 7% increase in 2018 revenues to £8.8m, with the growth coming from the antimicrobial d2p product range from outside the EU. The pre-tax profit slumped from £430,000 to £38,000, following a rise in marketing investment. We recommended buying SYM at 7p in our April magazine.

Then Joy as the most recent RNS reported that the ECA has been instructed to stop the restriction process that so damaged SYM’s share price and the shares have recovered to 10.25p.

The strategy is to organically expand the product range and the customer base and two new d2p products have been launched; anti-microbial household gloves and plastic water pipes. The anti-microbial gloves were launched into Wilko in the UK, several Italian retail outlets and Malaysia.  Symphony’s technologies are in nearly 100 countries for use in all sorts of products including drinking straws, coffee capsules, cutlery and crop growing films.

The Future; SYM could perhaps walk-on without a fund rising although as there is net debt of £80,000 so further funds would help accelerate its growth. At this price, however the shares are still a buy. 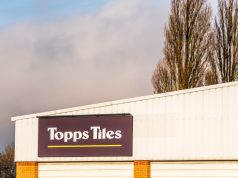 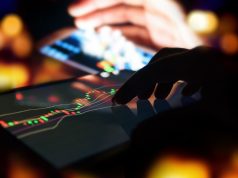 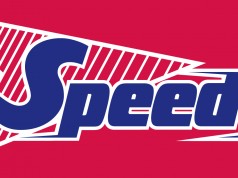 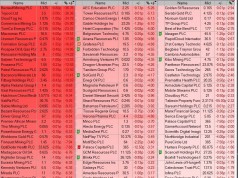 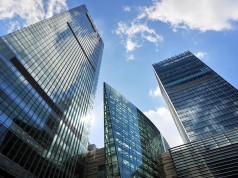 Strong base for Yew Grove REIT