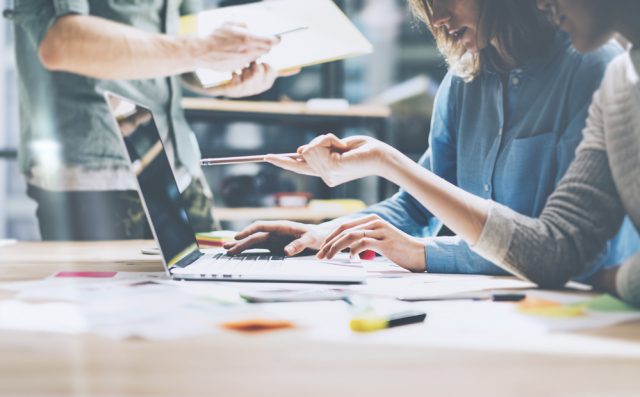 Shares in System1 (LON:SYS1) slipped in early trading on Wednesday, after “disappointing trading” led to a further profit guidance downgrade.

Gross profit at the firm has fallen by 18 percent to £22.2 million, despite taking measures to cut overheads by 2 percent in the second half of the year. The group cut share-based payments to executives and cut several jobs.

However, the group insists it still has a ‘healthy’ net cash balance of £5.7 million (as of 31 March) and paid out £4.2 million in dividends to shareholders through the 2017/18 year.