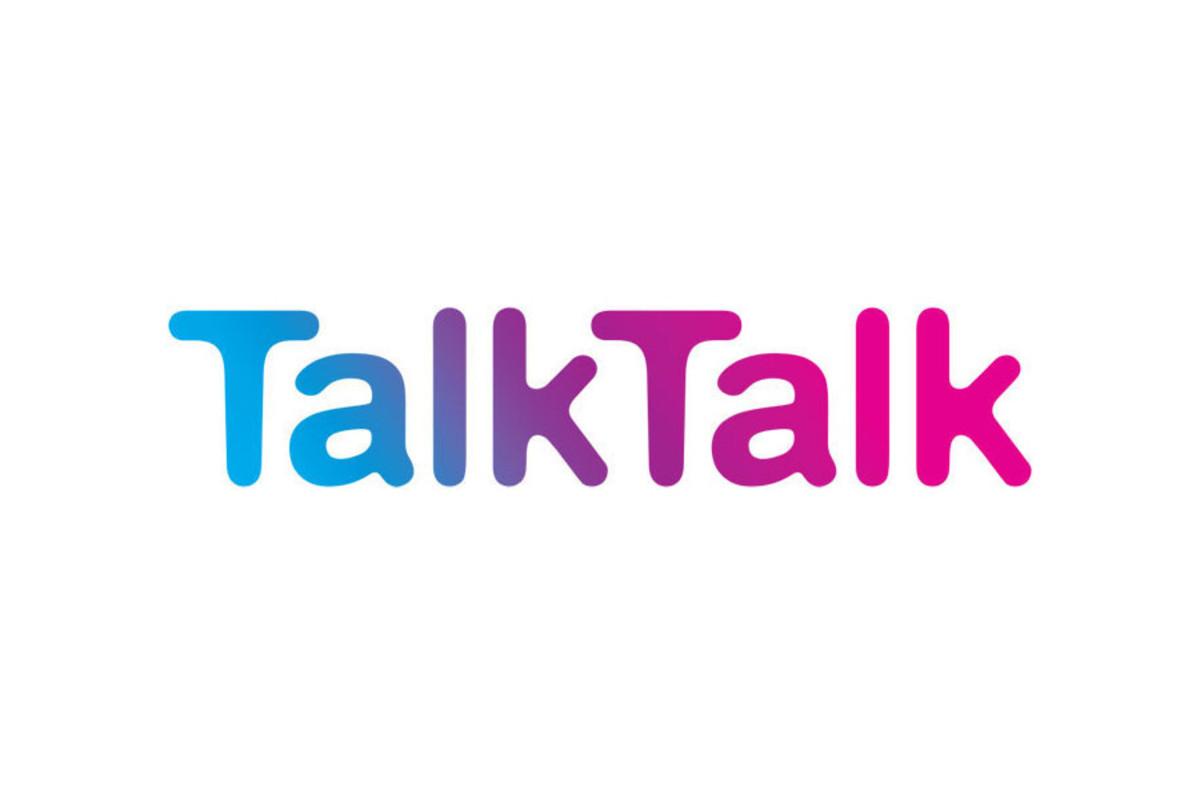 TalkTalk shares (LON: TALK) surged 16% on the news that it would consider a £1.1bn takeover bid from investment manager Toscafund.

The offer is worth 97p a share and will require the support of chairman Charles Dunstone, who has a 30% stake in the firm.

The TalkTalk board has said that it will consider the offer, saying in a statement: “The Board has considered the terms of the Proposal and has agreed to progress the Proposal further with TAM along with taking advice from the Company’s advisers.”

Toscafund reportedly made a takeover offer last year, at the higher price of 135p a share.

AJ Bell investment director, Russ Mould, said on the offer: “Talk Talk was always positioned as the cheaper alternative to the likes of BT, Sky and Virgin Media for broadband and other services but ultimately it struggled to gain traction in a highly competitive marketplace and growth has really stalled in recent years.”

Toscafund has until 5 November to make a firm offer.