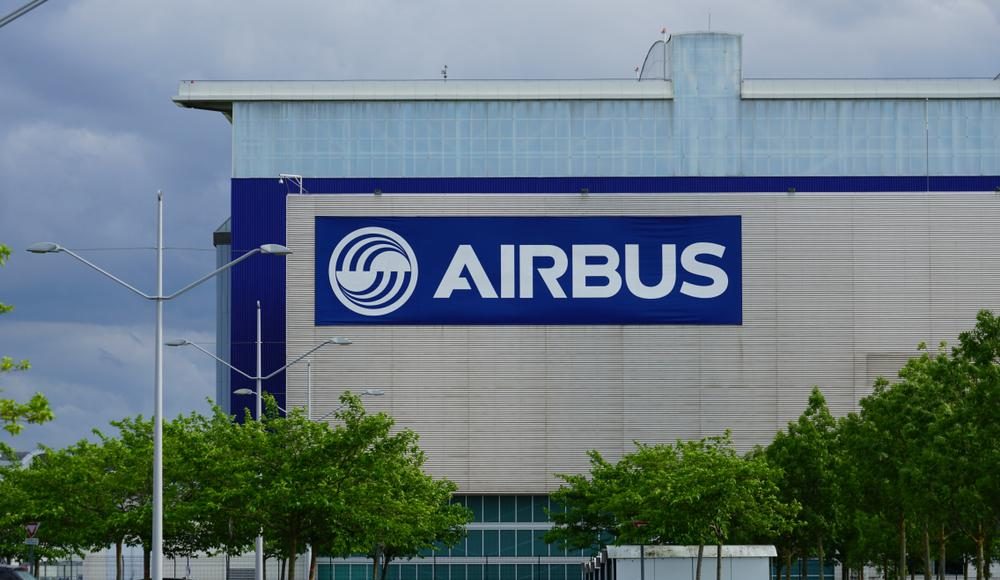 Many European automotive, tech and retail multinationals saw their shares fall on Tuesday, amidst tensions created by the ‘tariff war’ between China and the US.

Following proposed tariffs on a combined 250 billion USD worth of goods between the US and China, protectionist agendas on both sides have sparked an extended sell-off of European shares and caused the pan-European STOXX 600 to drop 0.9 percent within the first forty-five minutes of trading.

Aside from notable losses by UK retailers, other points of reference include the Airbus Group, which is down by 4.4 EUR in the last five days and 1.8 EUR since markets opened on Tuesday morning.

Similarly, Daimler, BMW and Volkswagen have struggled to price in higher tariffs and in turn, the STOXX 600 autos sector dropped to its lowest point this year. Perhaps the worst affected was Volkswagen, who are down almost 9 EUR in the last five days.

Britta Wiedenbach, head of European equities at DWS, warned that the automotive sector “was one of the main sectors that could potentially be impacted by import tariffs”, adding that the trade discussions between the US and China were not helpful.

Going forwards, some form of US-Chinese reconciliation is vital for European stocks. Some 27 percent of European trade revenues come from the two countries alone and even the tech sector – which rallied to its highest point in seventeen years last Friday – has seen a drop of 1.8 percent.