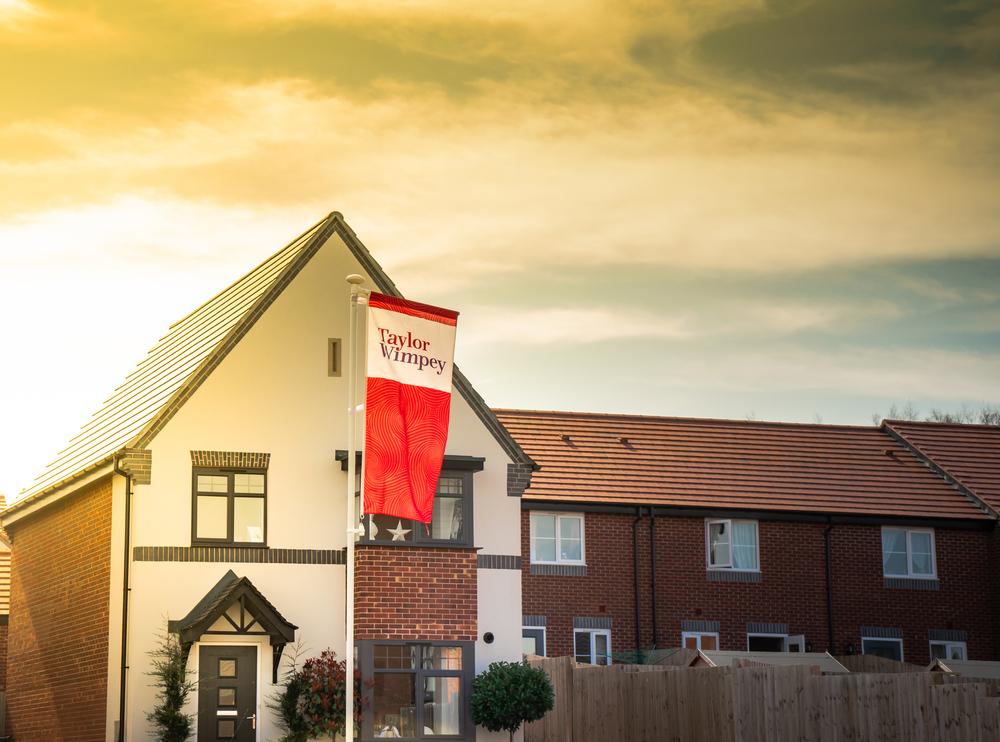 FTSE 100 housebuilder Taylor Wimpey (LON:TW) published a bleak set of first half fundamentals on Wednesday, illustrating what the company described as the ‘significant impact’ of the pandemic on its production activity.

With home completions diving year-on-year from 6,541 to 2,771 during the half year period, the company simply lacked the firepower to replicate the previous year’s sales.

Taylor Wimpey shareholders looked to be equally hampered by the financial rut, with adjusted basic EPS for the half-year turning from 7.4p to negative 0.7p for the half year 2020.

The company said that the pandemic had forced it to shut most of its production sites during the second quarter, which greatly hampered its cashflow. Further, the losses listed above include £39.2 million in costs directly related to the impacts of COVID.

For a glimmer of hope, the company announced there was strong sales momentum and customer interest towards the end of the period, with its order book volumes up 15% year-on-year at June 28.

It added that its NHS care worker discount scheme had been well-received, with over 1,200 homes reserved. Also, Taylor Wimpey stated that all of its employees had returned from furlough, and that it has returned all furlough subsidies to the government.

Company Chief Executive, Pete Redfern, commented on how pleased he was with the firm’s financial resilience during the challenging period, and stated:

“Our performance for the first half of 2020 has been impacted by the closing of our sites and sales centres but we have now reopened all sites successfully and safely and have returned to a sustainable level of sales and build. We are delighted that our NHS and care workers discount scheme has been taken up by over 1,200 households to date.”

“Looking ahead, balance sheet strength, a long order book and our high quality and growing landbank gives us confidence in our ability to navigate the challenges and emerge stronger from the pandemic. While uncertainties remain, we are confident in the underlying fundamentals of the housing market.”