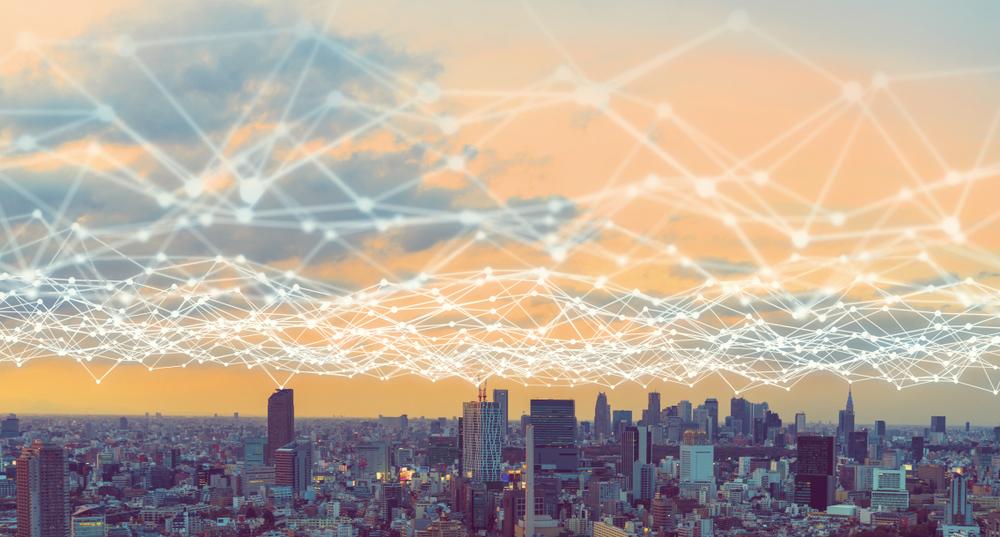 Media speculation has been corroborated by Telit Communications (AIM:TCM) regarding chatter about a preliminary merger proposal it received from Swiss semi-conductor manufacturer, u-blox (SWX:UBXN).

Under the terms of the proposal, Telit Communications shareholders would receive u-blox shares with a value of £2.50 per Telit share. This, based on the proposal‘s assumptions, would result in shareholders owning around 53% in the combined company.

Telit said that its Board were considering the merger proposal, alongside its financial adviser, Rothschild & Co, and further announcement would be made as further developments emerge.

“This deadline can be extended with the consent of the Panel on Takeovers and Mergers in accordance with Rule 2.6(c) of the Code.”