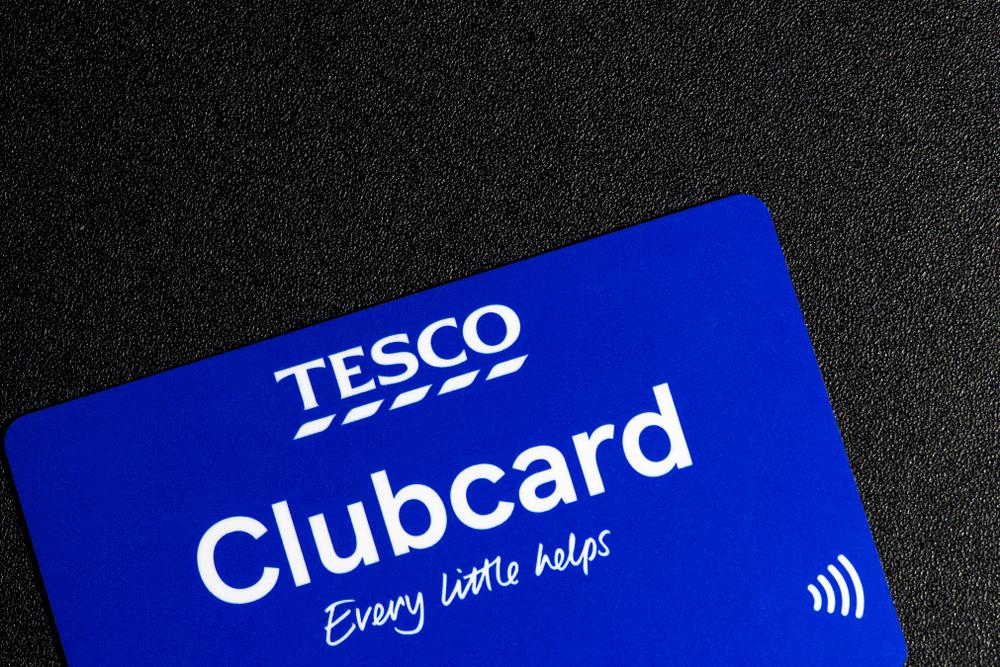 Tesco Plc (LON: TSCO) will become the first UK supermarket to offer a subscription customer loyalty scheme in an attempt to fend off comeptition from foreign supermarkets.

The Supermarket Titans which include Sainsbury (LON: SBRY), Asda (who are part of Walmart) (NYSE: WMT) and Morrisons (LON: MRW) have seen market share slip as German competitors Lidl and Aldi integrate into the UK market.

On Tuesday, Tesco announced they would launch a scheme which enhances the current loyalty card scheme from November 8th.

19 million Clubcard subscribers will be able to to upgrade to Clubcard Plus for £7.99 per month, which in addition to giving loyalty points redeemable for money-off vouchers will also offer 10% off two in-store shopping trips of up to £200 per month.

Additionally, Clubcard Plus holders will get additional discounts on brands such as F&F, Go Cook, Tesco Pet and Fox & Ivy.

Tesco Mobile has also been included with the new scheme, giving holders of Clubcard Plus double data on all Tesco Mobile plans.

Analysts at Barclays said Clubcard Plus should theoretically appeal to many shoppers. “In practice it’s hard to judge the deterrent effect of the monthly fee, but early membership numbers from Casino’s similar French scheme seem promising,” they said.

The new scheme estimates to boost Tesco sales by 2.5 percentage points, but the impact on profit will be harder to judge until a trading statement is released.

Additional perks of the new scheme will allow holders to apply for a Tesco Bank credit card with no foreign exchange fees on overseas purchases.

Dave Lewis, the retailer’s chief executive, said Clubcard Plus will give customers benefits and savings across grocery stores, Tesco Bank and Tesco Mobile.

We’ve put together all the benefits that are possible for a customer across Tesco for the first time,” he said on Tuesday.

“It’s about rewarding loyalty,” he said, but added “we will see that in our market share”.

Interestingly, Lewis denied that this scheme was in revolt to the domination of Aldi and Lidl, but it seems that the Big 4 are getting more concerned about the shape of the UK supermarket industry following rising popularity of German counterparts.

Earlier this month, it was reported that CEO Lewis was set to step down.

“We know that our customers are always looking for ways to make their money go further,” said Alessandra Bellini, chief customer officer at Tesco. “That’s why we’re launching Clubcard Plus – so that they can get better value on the products and services that matter most to them, throughout the whole year.”