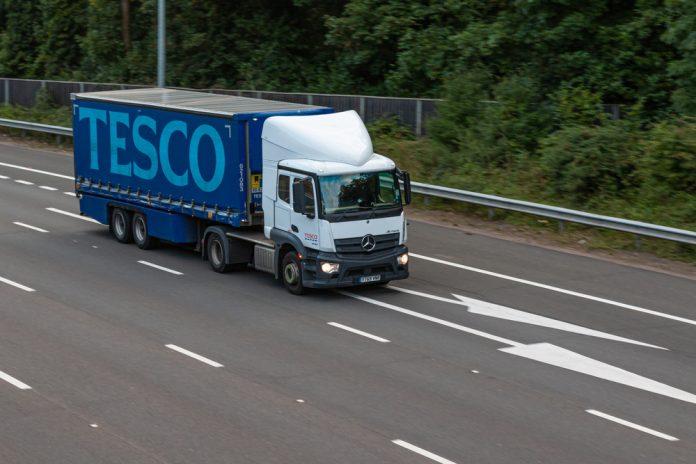 Tesco has announced plans to repay the £585m of business rates relief it received during the pandemic.

The UK’s biggest supermarket revealed the news following pressure on supermarkets to do so. Supermarkets in the UK were criticised for not needing financial support as sales were boosted and profits increased.

Most recent results at the supermarket showed Tesco to report a 29% rise in pre-tax profits and the group was able to keep paying dividends.

“For food retailers, the impact was immediate and potentially disastrous: panic buying, severe pressure on supply lines, major safety concerns and the risk of mass absences from work, culminated in a real and immediate risk to the ability of supermarkets to feed the nation,” said the supermarket in a statement.

“Every penny of the rates relief we have received has been spent on our response to the pandemic. Our latest estimate at our Interim Results in October was that COVID would cost Tesco c.£725m this year – well in excess of the £585m rates relief received.”

“Ten months into the pandemic, our business has proven resilient in the most challenging of circumstances. While all businesses have been impacted – many severely so – we have been able to continue trading throughout, serving many millions of customers every day and although uncertainties still exist, some of the potential risks faced earlier in the year are now behind us. We remain absolutely committed to doing the right thing by our customers, colleagues and all our stakeholders.

“We are therefore announcing that we will return to the public the business rates relief received in full. We will work with the UK Government and Devolved Administrations on the best means of doing that.”

Tesco is the first of the major supermarkets to announce this move and payback the government support, which will pile on pressure to rivals to do the same.

“This gesture comes at a fairly sizeable cost – so it can’t be dismissed as meaningless – and it may well be that the boardrooms of its peer group are cursing the move. After all, if they follow suit, unlike Tesco they won’t be able to claim the brownie points for going first,” explained Russ Mould of stockbrokers AJ Bell.

“Previously the grocers had argued they were entitled to take advantage of this tax break, despite being able to operate throughout the pandemic, due to all the extra costs they incurred and the pressures they faced in feeding the nation. Tesco will argue that today’s decision is less a reflection of a change of heart and more a story of a change of circumstances as the backdrop has stabilised,” he added. 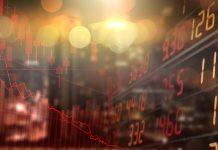 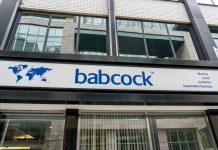 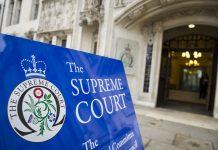