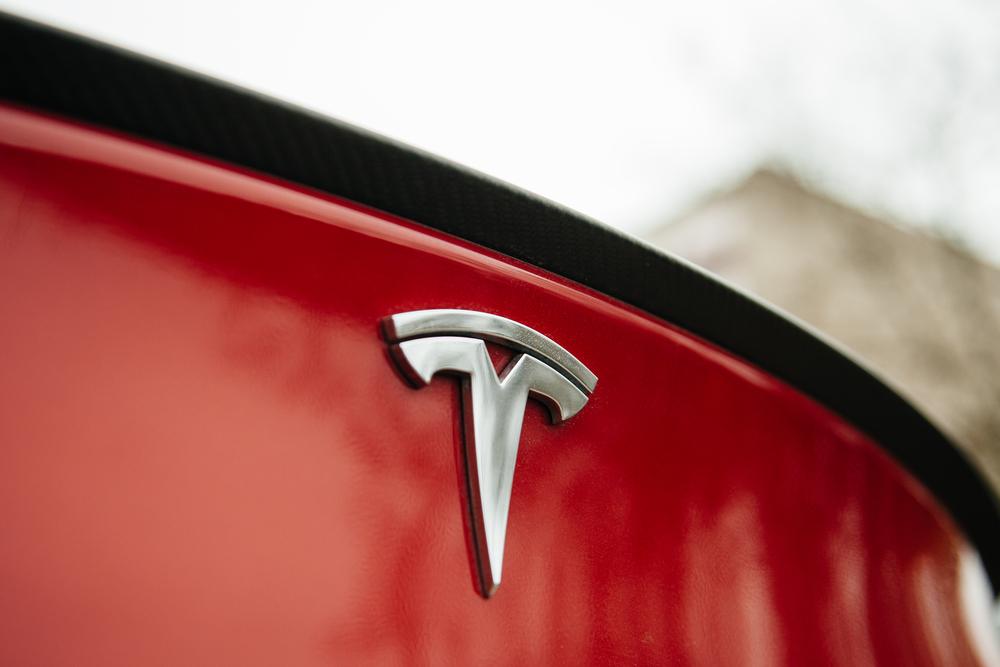 Shares in Tesla fell 9% on Wednesday after revealing a poor quarterly performance.

The electric carmaker said that it plans to cut the price of vehicles in the US by $2,000 and that the group missed quarterly expectations.

Garrett Nelson, an analyst from CFRA, said: “Tesla shares tend to a have a lot more noise and volatility than most, but we think investors who are willing to take a longer-term view of the story will be rewarded handsomely and continue to believe Tesla is on track to post one of the market’s most robust year-over-year earnings increases in 2019.”

The group tripled deliveries of its electric vehicles to 90,700 in the fourth quarter, up from 29,870 a year earlier.

Shares in the group have had a volatile year, helped along by the controversial nature of the group’s boss, Elon Musk.

Earlier this year Musk was fined by the Securities and Exchange Commission (SEC).