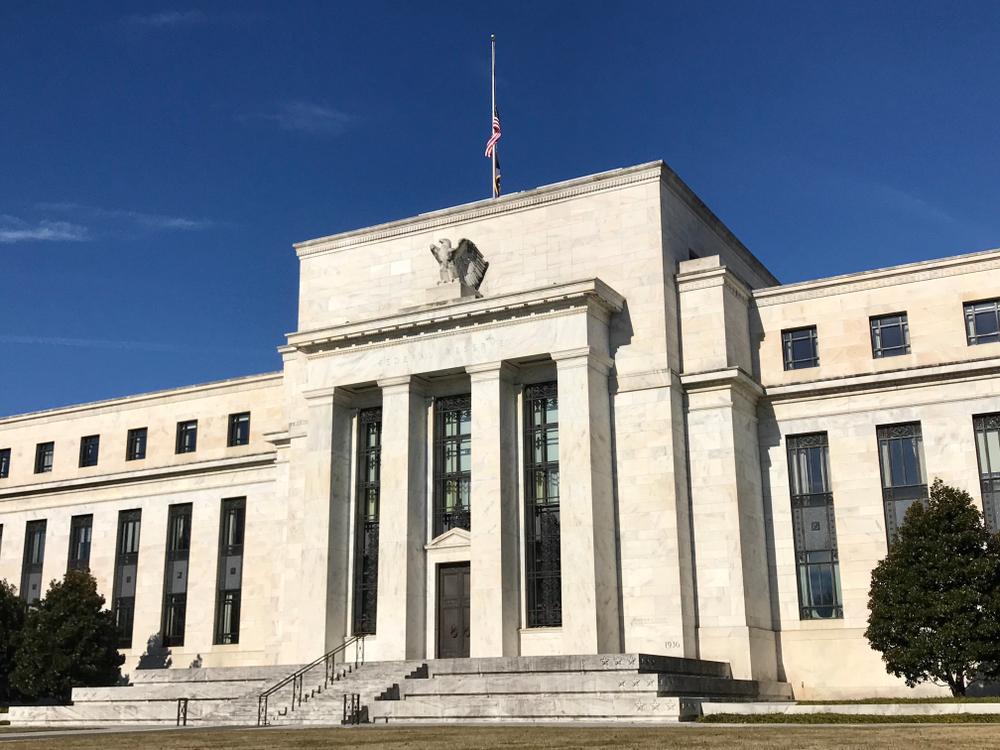 The Federal Reserve has unleashed another round of stimulus on the US economy to help prop up the financial system as the coronavirus lockdown hits the economy.

Jereme Powell, Chair of the Federal Reserve, announced a $2.3 trillion package targeted at businesses ahead of the easter weekend.

The latest round of stimulus was a lot more broad in terms of the assets they were prepared to buy meaning their would be greater scope to purchases lower rated bonds.

The Fed also promised an increase to the Main Street Lending Program for businesses from $75 billion to $400 billion.

The announcement also came just after another huge rise in jobless claims in the United States.

6.6 million individual register as unemployed and applied for benefits in the last week meaning in the past three week 16 million workers in the United States have lost their jobs.

Connor Campbell, Financial Analyst at Core Spreads, highlighted the timing of the announcement which could be designed to stabilise market before market close for a long weekend.

“In an expertly timed intervention, not long after that jobs data the Federal Reserve revealed its latest stimulus package. With Jerome Powell stating that the central bank will ‘forcefully, proactively and aggressively’ protect and bolster the US economy, the Fed unveiled another $2.3 trillion in loans aimed at small and mid-size businesses,” Connor Campbell said.

“The move partially explains why the markets have somewhat taken the jobs data in their stride in these last few weeks – the worse the numbers were, the more likely the Fed was to act.”

The announcement had a positive impact on markets with the S&P 500 breaking above 2,800 for the first time in about a month.

FED’S POWELL SAYS THE FED CAN KEEP PROVIDING SUPPORT TO ECONOMY AS LONG AS NEEDS ARISE, NO LIMIT TO HOW LONG THEY CAN DO IT

Investors had previously questioned whether the Federal Reserve had run out of ammunition with their previous round of stimulus. Today highlights that wasn’t the case as the Fed said they were prepared to provide stimulus for as long as the economy needed it.