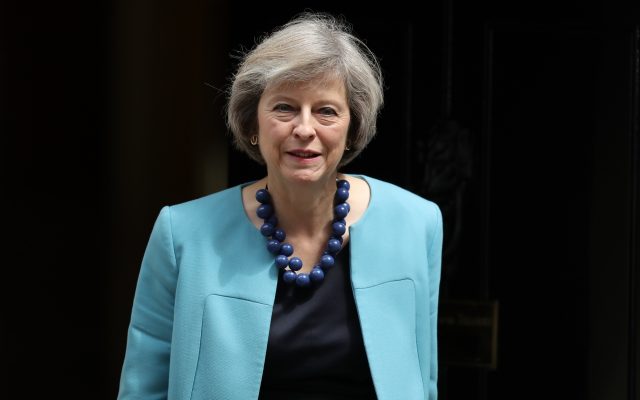 Theresa May has refused to commit to an Australian points-based system of immigration, shedding some light on how the UK may look post-Brexit.

May questioned a system whereby migrants were admitted by skill and spoke of potentially retaining preferential treatment for EU citizens. Warning there was “no single silver bullet” on reducing immigration, she declined to comment further on the type of strategy she would be pursuing.

She also refused to commit to other promises made by the Leave campaign, including the £100 million a week going towards the NHS. Remaining tight-lipped on any concrete plans, she said only:

She gave her comments just before setting off to China for the G20 summit, where she will meet with other heads of state – some of whom have issued stark warnings over their relationships with Britain post-Brexit.

This morning Tokyo threatened to move its companies to other European countries if the privileges of EU membership are not retained. Yesterday the Japanese government specified a 15-page list of demands designed to protect its car manufacturers based in the UK.