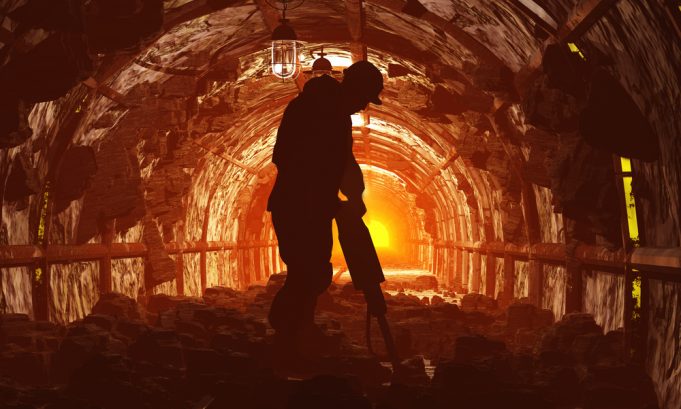 Thor Mining shares ticked up on Tuesday after the company announced it had signed a memorandum of understanding (MOU) for its Kapunda Copper Project.

The MOU will see the creation of a new company named Enviro Copper, and it will will hold earn in rights for up to 75% of both the Kapunda Copper Project and the Moonta Copper Project.

Thor Mining added that the new entity will seek a listing on a recognised securities exchange in the near future.

Thor will hold up to a 30% equity stake in Enviro Copper prior to any listing.

Mick Billing, Executive chairman commented: “This is a very exciting development in our copper strategy, potentially adding significant scale to our copper interests by bringing the Moonta Copper Project together with our existing interest in the Kapunda Copper Project, into a potentially large ISR focussed copper business, initially in Australia.”

“While Kapunda is comparatively more advanced, the Moonta project, albeit at an earlier stage, provides potential for a much larger, and longer-term copper production entity”

“The opportunity for eligible Thor Mining shareholders to have a priority investment opportunity in the new vehicle is seen as a core ingredient in the establishment and listing of this new entity.”

Thor Mining is an exploration and development company. The firm focuses on developing  tungsten/molybdenum, a tungsten resource, as well as copper and lithium.