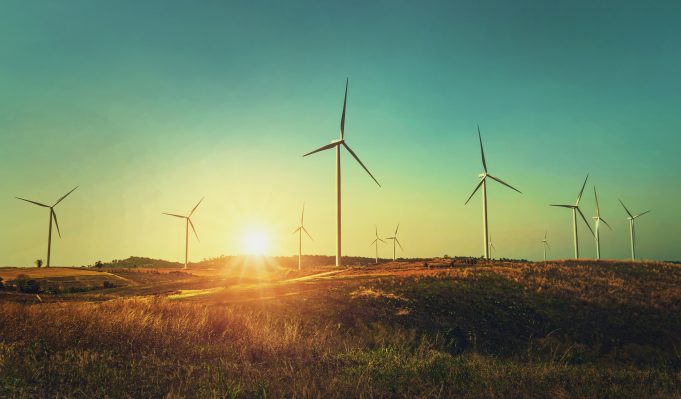 Working with fund manager Evy Hambro and his team at BlackRock, the Ellen MacArthur Foundation highlighted specific areas of the circular economy, such as addressing the 30% waste of nutrients throughout the value chain, as targets for investment.

On Ellen MacArthur Foundation suggestions, the BlackRock team are to undergo a qualification process for a wider strategy that is centred on the tiering of risk that allocates 40% of the fund to the top ten holdings.

This ground-breaking approach to structuring a fund based on risktiering is the first time BlackRock have employed such a model.

The fund has outlined three categories of companies they have set out to invest
in. These are ‘Adopters’, ‘Enablers’ and ‘Beneficiaries’ of the circular economy.

Adopters are those companies that have made a contribution to the circular economy an integral part of their company. An example is Adidas who plan to make 11 million pairs of trainers from recycled plastic from the ocean.

Those companies that facilitate the circular economy through their service.

This may be a resale or sharing platform that enables individuals and businesses to keep materials in circulation and avoid waste.

Beneficiary companies stand to benefit from increased activity in the circular economy, for example companies whose existing products benefit from the move away from hard plastics.

The fund was launched with $20 million seed assets provided by BlackRock and will now seek further backing from the wider market.

The FP WHEB Sustainability Fund employs an unconstrained investment strategy exclusively into global equities with a focus on sustainability challenges.

In an unusually transparent approach, the fund disclose their entire list of holdings on their site which reveals they are also investors in Xylem and A.O. Smith Corp but provide exposure
to Chinese sustainability through China Everbright.

Not only do WHEB focus on the activities of the company, they particular attention to the governance of the company. For
example, they encourage the board to be made up of 50% independent non-executive directors.

The WHEB fund sets out to directly support the UN’s Sustainability
Development Goals (SDGs) by focusing on 7 of the 17 goals including Good Health & Well-Being, Clean Water & Sanitisation
and Responsible Consumption & Production. WHEB note that as SDGs are designed for governments they are only able to support seven directly and support the other ten through business practices.

To illustrate the impact of investing in WHEB, they have created a calculator that displays the positive based on the money invested.

An investment of £10,000 in December 2018 would have generated enough renewable energy to power a European
house for a year, treat 100k litres of water and recycled two tons of waste materials.
WHEB’s selection methodology starts by breaking companies down into four categories based on negative or positive impact of their business. These are Degenerative, Transitioning, Mitigating
and Breakthrough.

Degenerative and Transitioning companies are excluded from the
selection process as they are not creating a positive impact or are actually creating a negative impact on the environment or
society.

Mitigating and Breakthrough categorised companies are eligible for the WHEB fund as they provide a positive impact whilst creating economic value for shareholders. These companies are
ranked via a WHEB quality score that focuses primarily on the competitiveness of the company.

The Jupiter Ecology Funds invests 70% of its assets directly in companies that are focused sustainability projects and 30% in other companies.

In their most recent update to investors, the best performing companies in the fund included Tomra and Casella Waste Services.

Norway-based Tomra is focused on resource management and provides solution to the food, mining and recycling industries and is a likely a constituent of many ethical and impact investment funds.

However, despite being an ecology focussed fund, there is exposure to industrial companies such Johnson Matthey that may not immediately fall into one’s thoughts when looking for
sustainable companies. This is because while the company is involved in manufacture of catalytic converters, they engage in a significant level of recycling in their supply chain. 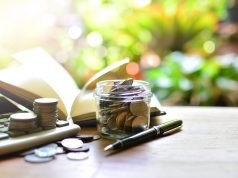 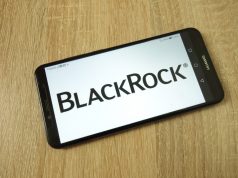 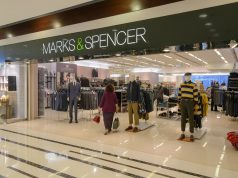 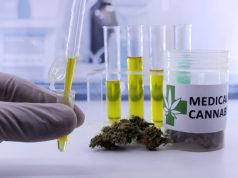 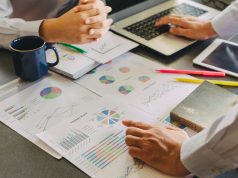 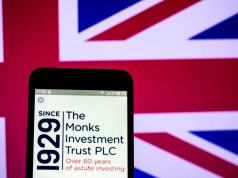