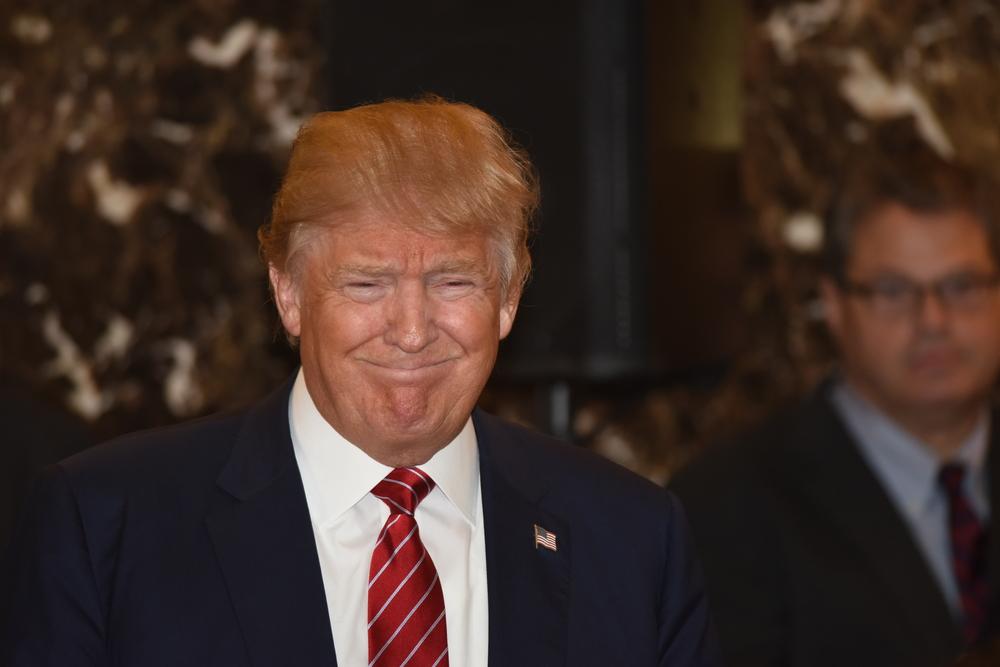 We promise the Halloween puns are coming to an end. A topsy-turvy day for Chinese and US relations – and PMIs – was enough to give European indices the jitters. Meanwhile, the FTSE was held down by a strong Sterling and uninspiring developments in the banking sector.

Commenting on the day’s movements up to the final bell, Spreadex Financial Analyst Connor Campbell stated,

“Suffering a mid-morning scare, the markets ended up sinking into the red as Thursday progressed, unaided by Donald Trump’s latest attack on the Fed’s Jerome Powell.”

“After a calm start, China jumped out of a bush screaming boo at the markets on Thursday morning, with Bloomberg reporting that Beijing had cast doubt on a long-term trade deal with the US despite the imminent completion of ‘phase one’ of the agreement.”

“The markets did bounce back from those losses somewhat, lifted by Trump claiming he and Xi Jinping will be signing ‘phase one’ soon”

China and the USA are working on selecting a new site for signing of Phase One of Trade Agreement, about 60% of total deal, after APEC in Chile was canceled do to unrelated circumstances. The new location will be announced soon. President Xi and President Trump will do signing!

These strides were then almost undone as quickly as they were made, “as the President started shouting on Twitter about the Fed getting everything wrong.”

People are VERY disappointed in Jay Powell and the Federal Reserve. The Fed has called it wrong from the beginning, too fast, too slow. They even tightened in the beginning. Others are running circles around them and laughing all the way to the bank. Dollar & Rates are hurting…

….our manufacturers. We should have lower interest rates than Germany, Japan and all others. We are now, by far, the biggest and strongest Country, but the Fed puts us at a competitive disadvantage. China is not our problem, the Federal Reserve is! We will win anyway.

“The Eurozone indices, which were seriously hurt by the initial reports from China, saw the best of it, the DAX and CAC settling into some very mild losses. The FTSE and Dow Jones weren’t so lucky.”

“The Dow found itself teetering back at the edge of 27000 as it lost 180 points, upset by an unpleasant Chicago PMI that unexpectedly fell to a terribly low 43.2 against the 48.4 forecast and the 47.1 seen last month. That comes after a similarly worrisome pair of PMIs out of China overnight.”

“The FTSE was under fire on all sides. Its banking sector remained in disarray as Lloyds Banking Group (LON: LLOY) became the latest financial firm to disappoint, while its commodity stocks were shaken by the global manufacturing slowdown, trade deal doubts and falling profits at Shell (LON: RDSA).”

“To make matters worse, the pound continued to rise against the dollar and the euro, up 0.3% against both. That’s due to a mix of region-specific weaknesses for its rival currencies, alongside the frankly naïve idea December’s general election will yield clarity, not chaos.”