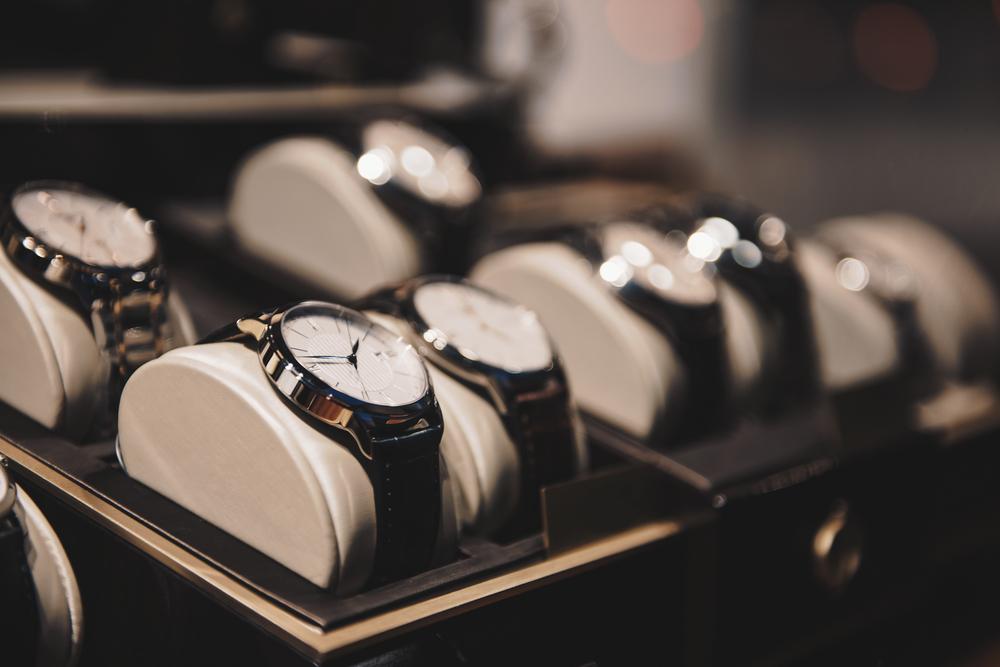 FTSE 250 retailer, Watches of Switzerland (LON:WOSG), saw its shares rally by more than a fifth, after it upped its full-year outlook following a period of surprisingly strong demand.

The unexpected scale of demand growth led the company to alter its full-year guidance, up from between £840 million and £860 million, to between £880 million and £910 million. This, in turn, triggered an early rise in the company’s shares, by as much as 24%.

With revenue from tourists now making up little over a third of the company’s sales – down by a third year-on-year – Watches of Switzerland stated that the third quarter will prove challenging, both with travel restrictions and retail disruption.

“Furthermore, the strong momentum we have established in the US has further accelerated.”

“Our guidance for the balance of the fiscal year assumes that the positive trend experienced in the second quarter will be moderated by the impact of pandemic-related retail disruption in the UK and the US and uncertainty in the US economy, impacting mainly in the third quarter.”

The company currently has a target price of 360p, a consensus ‘Buy’ rating, and a 55.56% ‘Outperform’ stance from the Marketbeat community. Its p/e ratio is 20.46, below the consumer cyclical sector average of 26.32.

According to Shore Capital analyst, Greg Lawless, the Watches of Switzerland update shows that, “demand for luxury watches continues to outstrip supply”.

“In our view, this is a management team executing its strategy well and adapting to the unprecedented market conditions.”