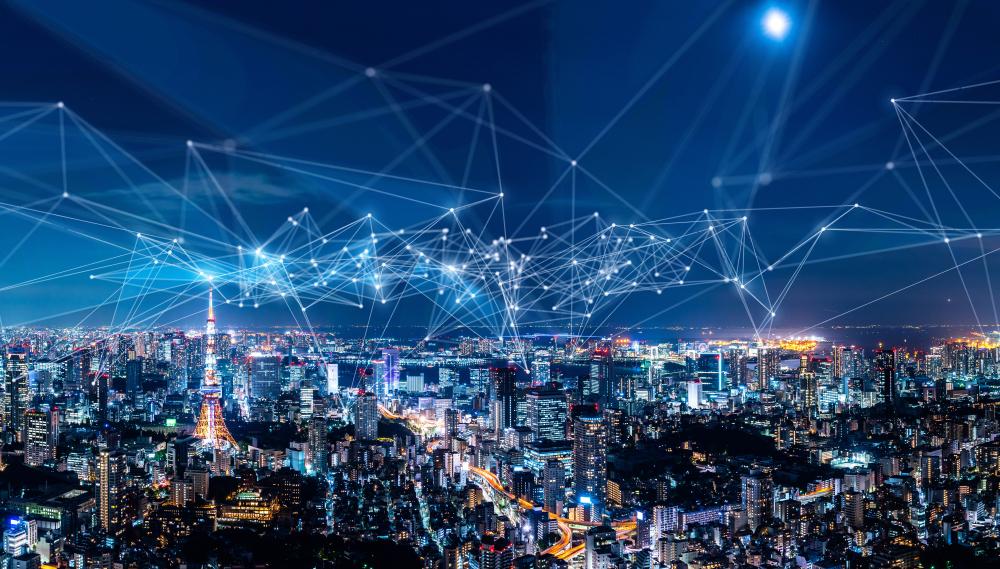 Smaller company-focused telecoms services provider Toople (LON: TOOP) has been on the standard list for nearly four years, but it continues to leak enormous amounts of cash. A proposed acquisition will make Toople a more significant business, although it will not totally stem that cash outflow.

Toople was always too small to be an effective quoted company. The flotation was a triumph of over optimism over sense. The costs of being quoted eat up relatively significant amounts of cash on their own.

The cash outflow from operating activities increased from £1.1m to £2m, while capitalised development spending doubled from £45,000 to £102,000.

Toople plans to acquire DMS Holding for £1.56m, including £460,000 in cash and 1.05 billion shares. DMS is a long-standing business. It offers services from BT, Gamma, EE, Vonage, TalkTalk Business and O2 and generates revenues from upfront payments, recurring income and sharing revenues with resellers.

The Bishop Stortford-based business also has a sales office in Durban, South Africa on the same site as Toople’s sales and marketing office.

Toople believes that a combination of the two businesses could enable cost savings of £50,000/month.

According to the accounts of DMS Holding 2017 Ltd its main asset is a £1.5m investment in its subsidiary Direct Market Services Ltd and two indirectly owned subsidiaries. The company NAV was £1.2m at the end of April 2019. DMS Holding does not have to publish group accounts because of its size.

Direct Market Services appears to be cash generative. The profit mentioned in the acquisition announcement comes from this business, although that figure is not published in the filed accounts. Net debt of £107,000 was turned into cash of £42,000 and no debt at the end of April 2019.

Toople would require more cash even if it were not doing a deal. There was £497,000 in the bank at the end of September 2019 and that may have already run out even if the cash outflow has reduced. A placing at 0.1p a share will raise £1.2m gross.

The placing and acquisition consideration shares will effectively treble the number of Toople shares in issue to more than 3.5 billion. Then there are warrants on top of the shares in issue.

There is a commitment from HomeSelect Finance to subscribe £1.24m for zero coupon secured loan notes, which have a total value of £1.625m and are repayable at the end of 2022.

The total expenses of the placing and deal are £280,000 and it is uncertain how much cash will be required to achieve the aforementioned cost savings.

Given that DMS should generate cash there should be enough finance to cover requirements until September 2020 and into the next financial year.

How long the cash lasts is dependent on how fast the cost savings are achieved and the rate of growth of the business, so that the overall cash outflow declines.

When Toople floated in May 2016 it raised £2m at 8p a share. There have been other fundraisings since then. The latest placing price of 0.1p a share values Toople at around £3.5m.

Toople has grown its revenues but they started at such a low level that they are still modest compared with its cost base. Investment in marketing, for example, is required to grow the business, but the overheads remain high for this size of company.

Toople will undoubtedly be a better business after the acquisition. It is not enough on its own to make it an attractive investment, though. The integration cost savings have to be delivered and further growth needs to be generated before the cash outflow of the enlarged group can be stopped.

There are much better quoted businesses to take a risk on.