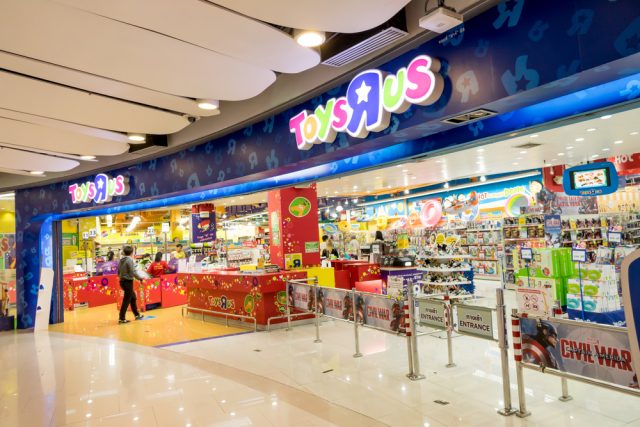 Toys R Us must come up with £9 million to put into its pension pot by Thursday, or face falling into administration in the wake of ongoing financial difficulties.

The group needs to find the money in order to obtain the Pension Protection Fund’s approval for the vital restructuring of the business. It is a key element in a proposed company voluntary agreement (CVA), allowing the group to restructure and get their finances back on track.

If the £9 million cannot be obtained the toy retailer risks falling into administration, putting 3,200 jobs at risk. The group already said earlier this month that they will be closing 26 of its UK stores.

Malcolm Weir, director of restructuring and insolvency at the PPF, said: “We continue to work closely with the trustees of the Toys R Us pension scheme and externally appointed advisers given the current CVA proposals.

“The pension scheme is already underfunded and, if we were to vote in favour of the CVA, we would need actions taken that ensure the position of the pension scheme was not going to further weaken.

“Whatever the outcome of the CVA, the pension scheme members can be reassured that they remain protected.”

This is the culmination of a series of difficulties for the store chain, which opened its first store in the UK in 1985. The group have strived to make it clear to their Christmas shoppers that there will be no disruption over Christmas, a key trading time for the store.