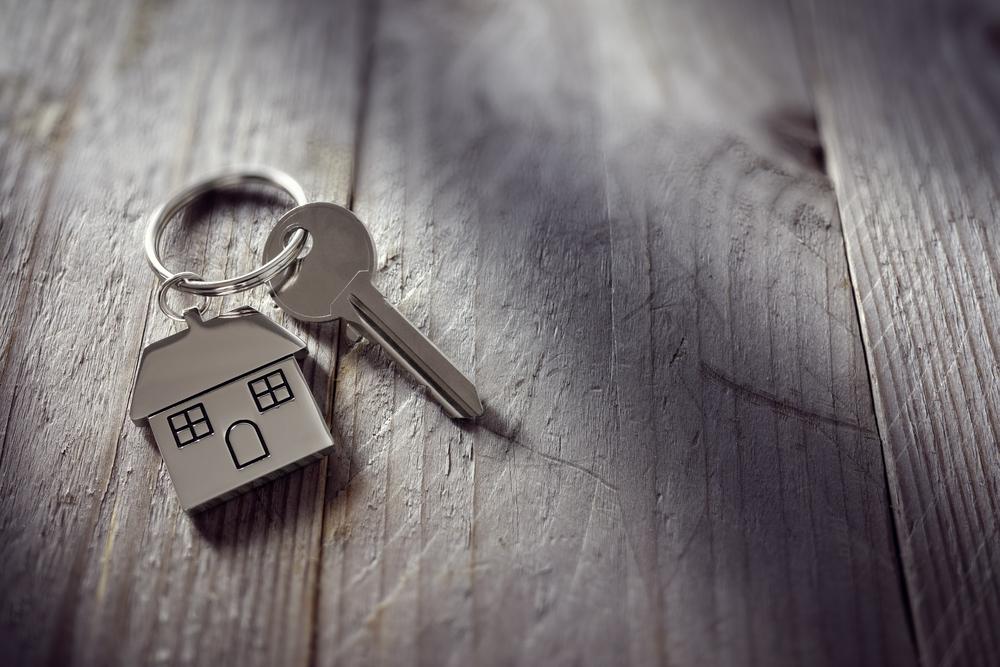 The Board of Triple Point Social Housing REIT (LON:SOHO) announced on Tuesday that it had completed a block acquisition of several properties across England.

The company acquired six housing properties and a care home, for a consideration of £18.3 million, excluding costs.

Its acquisition comprises a total of 91 units in total, 43 of which are in the West Midlands, 40 in Yorkshire, 5 in the South East and 3 in the North West.

“The Group has entered into new FRI leases in respect of each of the properties acquired for periods of between 20 and 35 years. These leases are with specialist housing associations regulated by the Regulator of Social Housing or care providers regulated by the Care Quality Commission, including Falcon Housing Association and Inclusion Housing.”

The company continued, saying that rents received under the leases are subject to annual, upward-only rent reviews, that would increase in line with the Consumer Price Index.

It said its properties comprise ‘specialist, high quality homes’ that require specialist care for mental health and other needs.

It finished by saying that the properties acquired today generate net yields in line with the company’s investment criteria and returns profile.

Previously within the same field, we reported that Impact Healthcare REIT PLC (LON: IHR) had acquired a care home in Bristol for a consideration of £6.95 million.