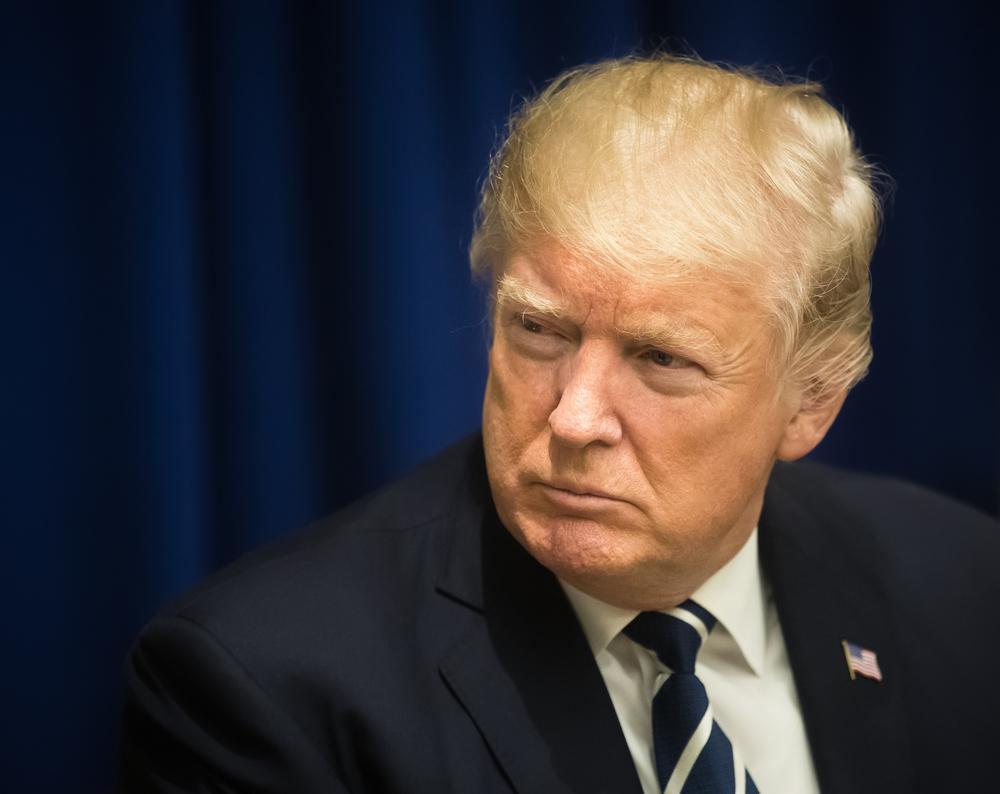 During a UN meeting, Donald Trump has accused China of attempting to “meddle” in the upcoming US midterm elections.

The US President told world leaders on Wednesday: “China has been attempting to interfere in our upcoming 2018 election, coming up in November. Against my administration.”

“They don’t want me or us to win because I am the first president to ever challenge China on trade,” he added.

The comments come amid the ongoing trade war with Beijing, where this week saw the US introduce $200 billion worth of new tariffs on Chinese goods entering the US.

China said it would retaliate with tariffs on another $60 billion of US goods.

Trump chaired the UN meeting, which was held to discuss countering nuclear, chemical and biological weapons.

The US President did not provide any evidence for the allegation and China has not yet responded to the comment.

This is not the first time that Trump has made a similar accusation. In September, he tweeted that China was “actively trying to impact and change our election by attacking our farmers, ranchers and industrial workers because of their loyalty to me”.

Trump is not up for re-election until 2020 but the voting held in November will decide whether the Republican party can keep control of the US House of Representatives and the Senate.

Voting will take place on November 6.