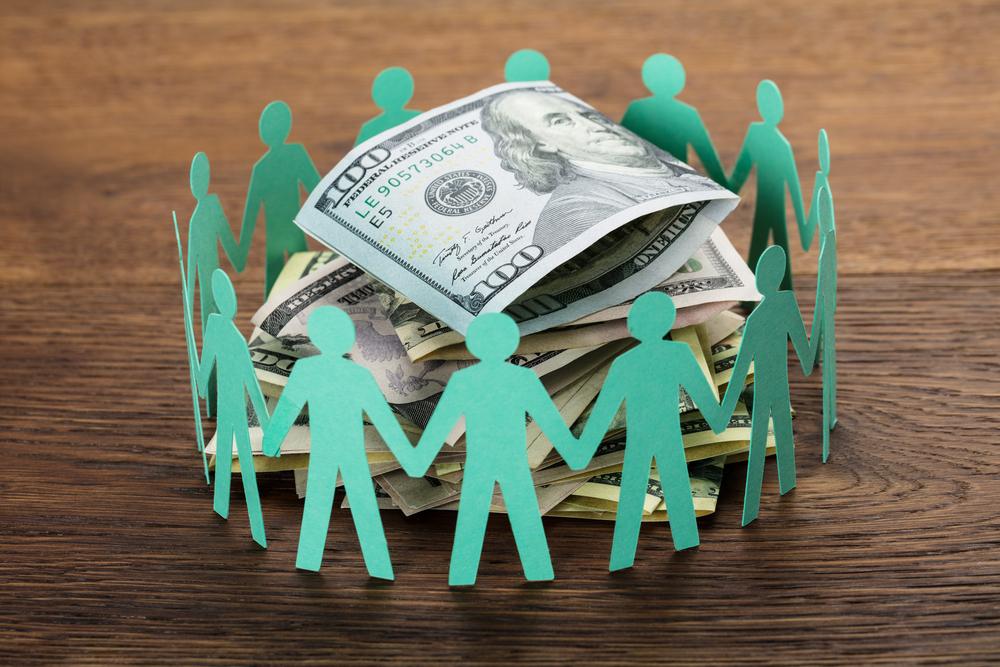 Crowdfunding platform Crowdcube has announced that over 100 fundraisings have raised over £1 million each.

As the world’s largest investment crowdfunding platform, Crowdcube allows entrepreneurs to raise funds whilst being supported by a crowd of investors.

A significant portion of Crowdcube’s successful campaigns are from the fintech industry. This includes Monzo and Revolut, which raised £4.3 million and £1 million via crowdfunding respectively.

Luke Lang, the co-founder of Crowdcube, said: “Having seen the 100th company raise over £1 million on Crowdcube since we started in 2011, the impact equity crowdfunding is having on the investment landscape is clear.”

“These 100 raises, as well as the move to raise the prospectus limit to €8 million, demonstrates a change in the nature of equity finance. Businesses beyond the start-up stage, the likes of Revolut, Monzo and Mindful Chef, now recognise the benefits of continuing to allow your customers to become your investors. It all points towards the democratisation of finance.”

Fintech remains a popular investment in the UK where according to KPMG, investors pumped over £12.2 billion in the first half of 2018.

Despite concerns surrounding Brexit, London remains a top fintech hub. Research by Early Metrics, a global rating agency for start-ups and small to medium-sized enterprises (SMEs), found that London’s leadership in the fintech arena would continue to outpace its European rivals after Brexit.

Four of Europe’s top 10 deals took place in the UK, highlighting the UK’s strength in the sector.

KPMG Fintech’s global co-lead, Anton Ruddenklau, said: “The year has got off to an exceptionally strong start for the fintech sector.”

“In addition to the bullish levels of investment the UK has attracted, our fintech sector has also benefitted from the government’s continued support with the launch of the Fintech Sector Strategy.”

“Fintech investment is always fairly volatile but the UK tends to enjoy higher highs and lower lows than most, the blockbuster acquisition of WorldPay by Vantiv certainly means H1 2018 was a real high for UK fintech investment. Whilst the rest of the year will struggle to replicate the first half, I’m optimistic that we will remain in robust shape.”

A total of 13 fintech companies have raised over £1 million on Crowdcube. Over £500 million has been raised via the platform to date.