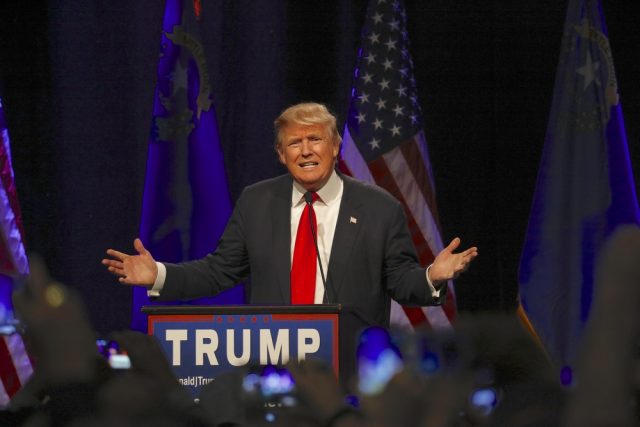 Donald Trump has just played his next hand in the economic feud between China & USA as a response to the treatment of Muslims in the Xinjiang Region.

The US President announced Chinese tourists would face further regulation in an escalation of the trade war.

“The US calls on the People’s Republic of China to immediatly end its campaign of repression in Xinjiang, release all those arbitrarily detained & cease efforts to coerce members of Chinese Muslim minority groups” said Secretary of State Mike Pompeo.

A spokesmen from the Chinese Ministry replied aggressively saying “We strongly urge the U.S. to immediately stop making irresponsible remarks on the issue of Xinjiang” and to “stop interfering” in “China’s internal affairs, and remove relevant Chinese entities from the list of entities as soon as possible”

This is an interesting move by Trump, and the timing seems contentious. High stakes trade talks are meant to be commencing in Washington on Thursday.

Whilst the two biggest economic superpowers go head to head in a damaging trade war, it seems that no party is willing to give any middle ground.

This decision may also affect the ability for Chinese businesses to invest in the US, whilst US Exports to China may stagnate.

Following this legislation, many US stocks faced sharp drops as investors faced a period of uncertainty.

The impact of the US-China Trade war seems to have affected future forecasts for GDP between the two nations, with GDP slipping by 0.7% & 1% respectively between 2021 – 2022.

Whilst Trump seems to be meddling with Chinese Foreign Affairs, he has also had a say in the battle of sovereignty between Hong Kong & China.

In an attempt to advocate humanitarian rights for Muslims in Xinjiang he may have just further hindered opportunities to settle this enduring trade war. However it will be seen on Thursday as to how negotiations commence in Washington.