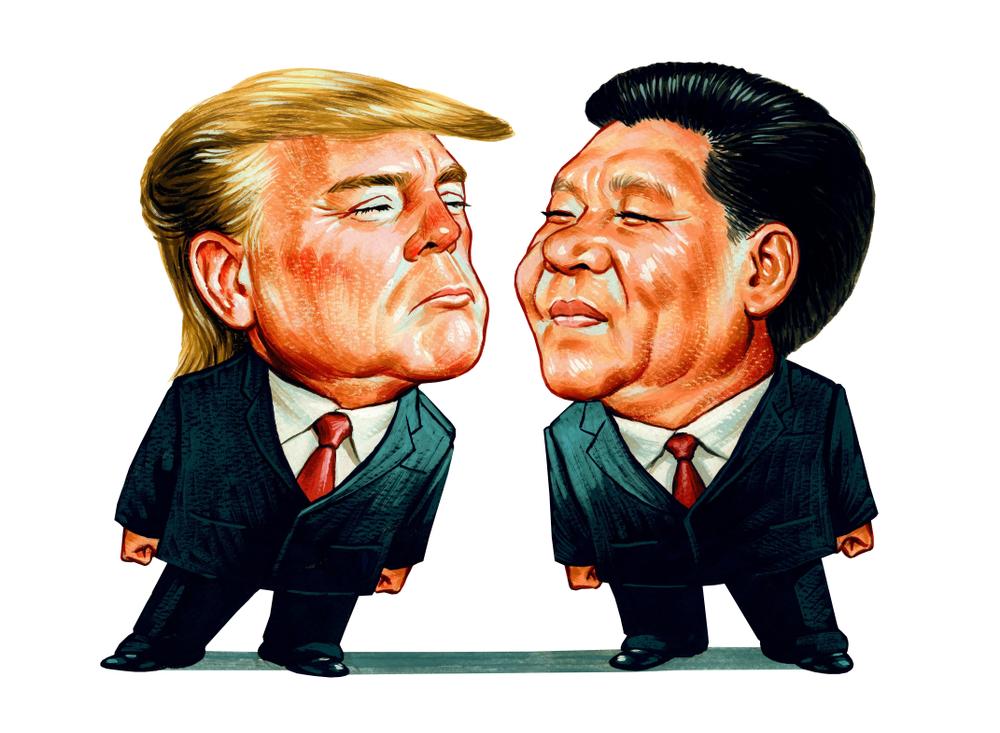 As markets open on Wednesday morning, it appears the sun is shining and the birds are singing. US-China trade war tensions look to be moving in the right direction, a No-Deal Brexit is looking less likely, and market indices are happier for it. This isn’t to say that we haven’t heard this kind of chatter come to nothing before, but just for this morning we can enjoy a political outlook that’s positive enough to turn around the UK’s GDP (a few days ago), and inspire a turnaround in US bond yields.

“With bond yields starting to rise, the European markets were able to indulge in some solid optimism on Wednesday morning.”

“However easy it is to by cynical about the shift in sentiment, the appearance of positive movement in regards to the US-China trade war – bolstered by the latter exempting 16 products produced by the former from a new round of tariffs next week – and hopes of averting a no-deal Brexit on October 31st have seemingly been cause enough for Europe to start a session with a smile on its face. That and the potential for some ECB stimulus on Thursday, a goodbye kiss from the departing Mario Draghi.”

“The DAX and CAC climbed 0.7% and 0.5% respectively. That leaves the German index above 12350 for the first time since the end of July, and its French counterpart at its best price for around 7 weeks.”

“With the yield on UK 10-year gilts specifically hitting a 6-week high, the FTSE was allowed to strike its own 5-week peak as it rose 0.6%, crossing 7300 in the process. It has struggled to close beyond that level, however, so it will be interesting to see how the rest of the day pans out.”

“Reflecting both a prorogation-related comedown from the UK’s recent political madness, and a lack of headline-worthy data, the pound was pretty quiet after the bell. Cable was unchanged at a 6-week high of $1.235, while against the euro sterling was up 0.1%.”