Home News Tsipras to push ahead with referendum 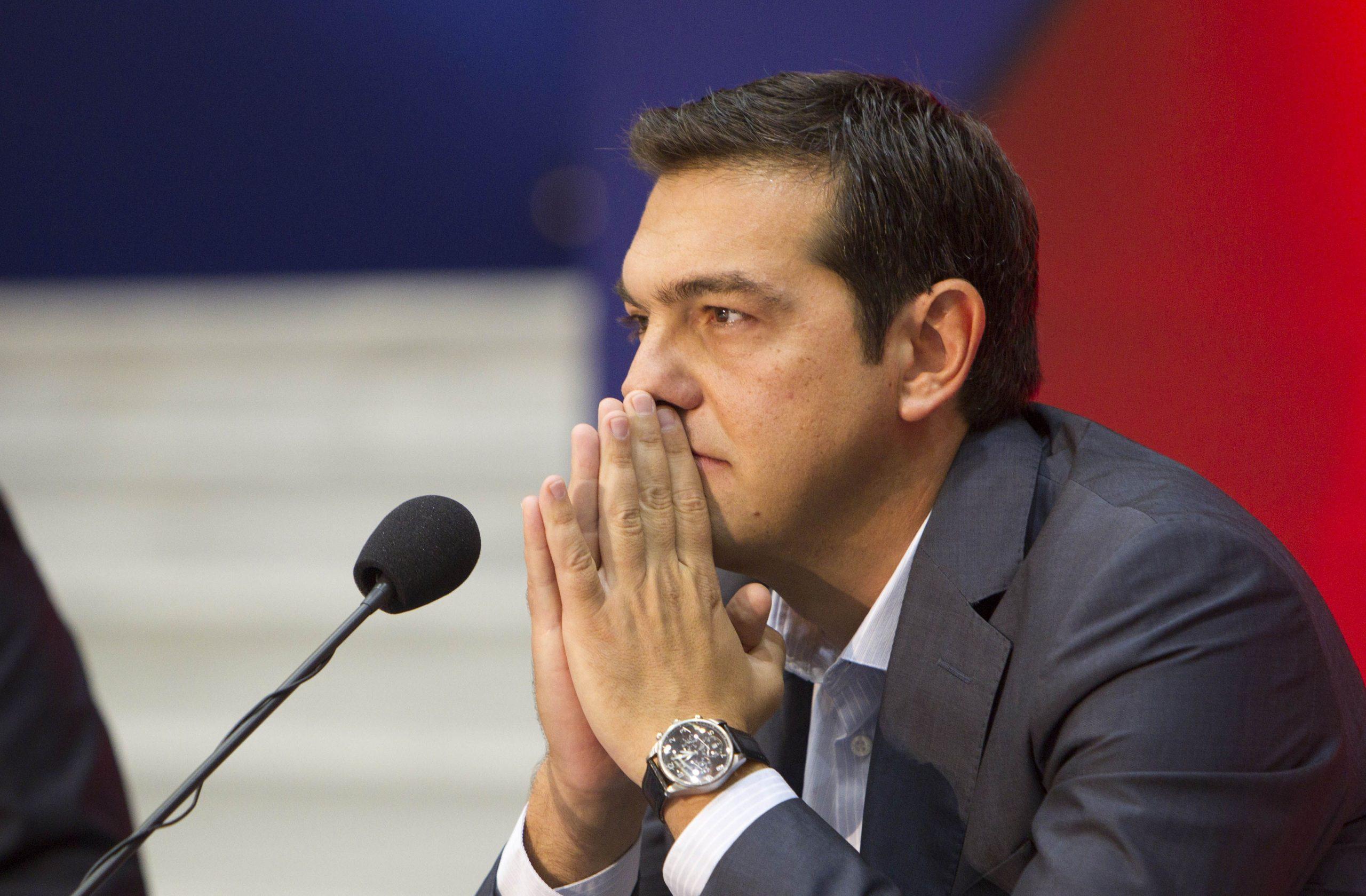 Following a series of conflicting reports, Tsipras confirmed in a live address that he intends for the referendum on austerity to take place.

Tsipras has publicly supported a ‘no’ vote which many EU officials have said was an effective vote to exit the Euro.

The Greek Prime Minister, unsurprisingly, brushed these comments off. In his address to the Greek public he said a ‘no’ vote was needed to better the terms with creditors.

European shares sunk after the comments although remained in positive territory on the day.

Angela Merkel earlier said that there was no chance of further negotiations until after the referendum was held shifting all focus to this Sunday and the polls released in the run up.

European shares have yo-yoed on contradictory comments throughout the session as initial hopes that a deal may be struck without a referendum were squashed.

Banks remain closed in Greece and Greeks have been limited to withdrawing EUR 60 per day.

Support for the vote is unclear, early indications put the ‘no’ vote in front, however the poll was released by a newspaper that supported Tsipras’s government.