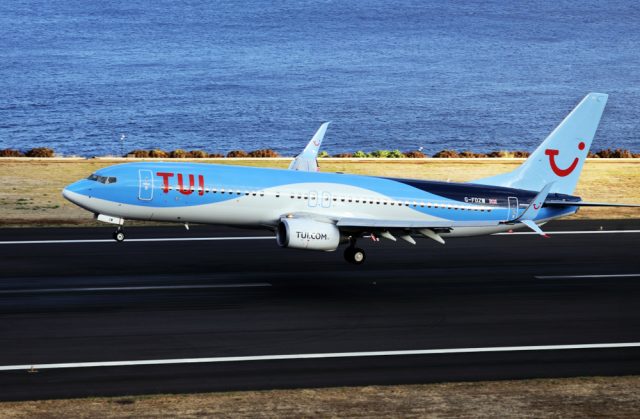 Travel company TUI (ETR:TUI1) revealed its first-quarter results of the financial year on Tuesday through a stock market announcement. The results show a deeper earnings as a result of weather conditions, a change in consumer demand from the western to the eastern Mediterranean and a weaker pound. Shares in the company dropped over 4% during early trading on Tuesday.

Underlying EBITA loss deepened to -€83.6 million for the three months through December. This compares to a -€36.7 million on-year.

Group turnover grew 4.4% to €3.7 billion. Additionally, customer volumes across all markets jumped by 1.2% to 3.7 million.

TUI has said that its current trading for summer 2019 remains broadly in line with prior year and average selling price is flat year-on-year.

It has stressed that the market environment, for all travel companies, remains very challenging and impacted by a variety of factors.

These factors include the impact of the unusually hot and extended summer in 2018, which has caused an increase in the amount of late bookings. Next, there has been a shift in demand from the western to the eastern Mediterranean, which has created an overcapacity in other destinations such as the Canary Islands. Finally, sales of higher-margin products to British customers have been affected by the weakness of the British pound.

TUI said that it had initially expected these challenges to primarily impact the first half of the financial year. However, it is now predicting that it will extend into the second half. As a result, full-year earnings are expected to be broadly stable with the 2018 financial year’s €1.18 billion figure.

Last week, TUI downgraded its earnings guidance, re-emphasizing it in today’s results. Thomas Cook then followed by announcing that it had been hit by a reduced demand for winter sun and British consumer uncertainty.

“Global trends for tourism remain intact. TUI is financially strong with a second strategic and operational positioning. We are continuing to deliver our transformation as a digital platform company.”