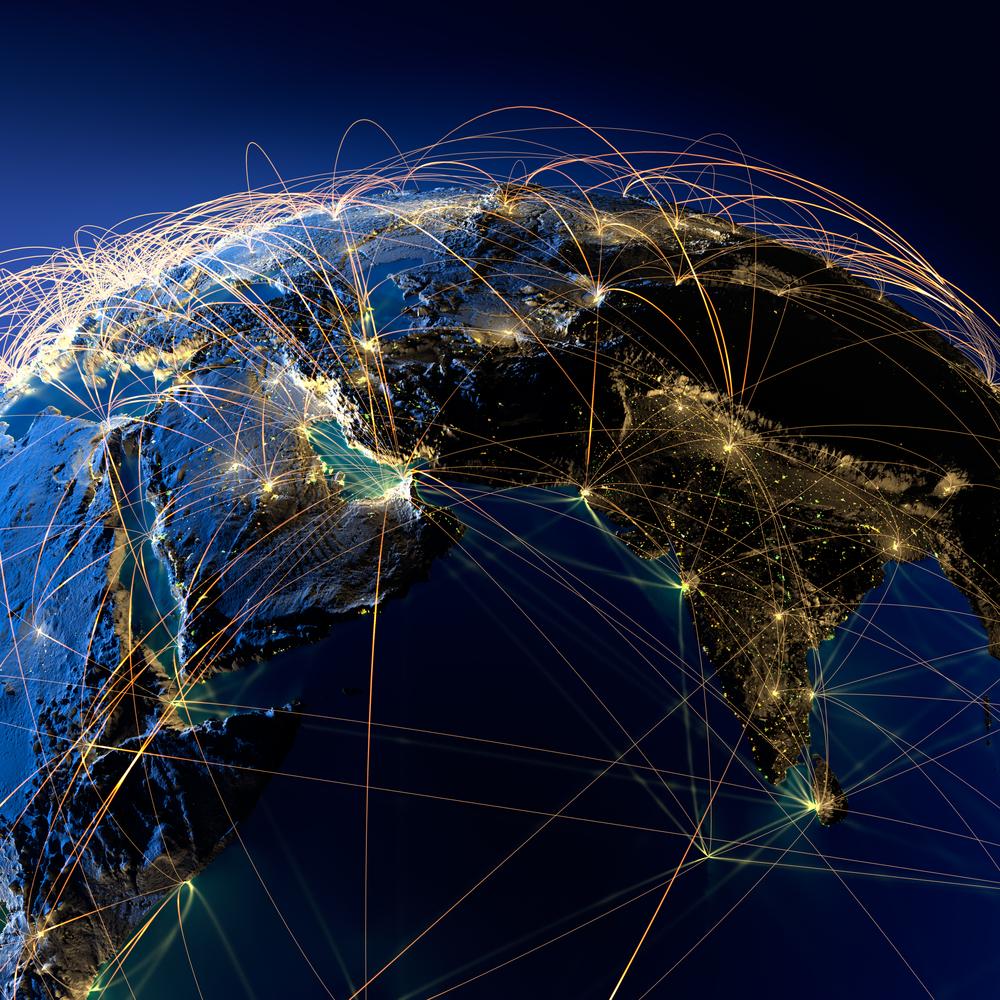 The headline figure for Tungsten Corporation, though, was a jump in its adjusted EBITDA, up from £0.2 million to £2.0 million on-year, alongside an increased EBITDA margin, from 1% to 7%.

“In this year of transformation, we are demonstrating our ability to reduce costs and accelerate revenue.  I am pleased to highlight that all of our strategic initiatives are being delivered as mentioned above and forecast last summer.  In addition, I am continuing to restructure the company, drive down costs, re-boot our technology, replace key staff, introduce new products and augment new partnerships – and so build a redefined Tungsten in pole position to deliver accelerating growth.”

“Revenues remain in line with our YTD Q3-FY20 expectations. Whilst we still expect to show year on year growth in new sales billings, the growth will be below the level that we had previously expected and as a result we are a little more cautious about the outturn for the full year.  However, as a result of prudent cost controls, we currently expect to meet EBITDA expectations.”