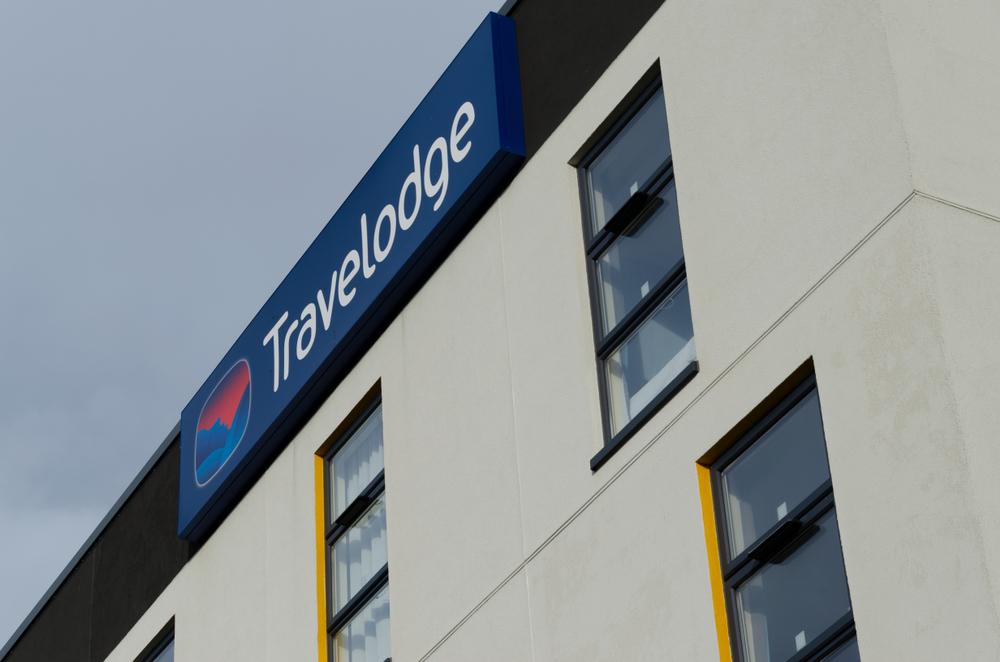 Goldentree Asset, Avenue Capital and Goldman Sachs (LON:GS) owned hotel chain Travelodge, has, like many, been near the eye of the storm during the Coronavirus lockdown, with regular trading all but flat-lining. What sets it apart from its hotel counterparts, though, is that its future may be equally problematic.

The staycation renaissance may not be enough

With outlets dotted all across the UK, you’d think Travelodge would be in a prime position to capture a lot of the demand for impromptu weekend getaways, and in some ways that’s true.

With sites dotted along key tourist destinations such as the South Coast, the Lake District and Loch Lomond and the Trossachs, Travelodge are well-placed to meet the needs of a lot of Brits looking to claw back some semblance of a summer holiday, as restrictions continue to be lifted at a gradual pace.

What isn’t so good is the density of Travelodge sites in inner city areas. As stated by Premier Inn owners Whitbread (LON:WTB) in their announcement earlier in July:

“It is still very early days and therefore too early to draw any conclusions from our booking trajectory, especially as there has been volatility in hotel performance in other countries that relaxed controls before the UK. However, in traditional regional tourist destinations, we are seeing good demand for the summer months, whilst the rest of the regions and metropolitan areas, including London, remain subdued.”

The issue here is that alongside their hotels across a wide range of popular tourist destinations, Travelodge has large clusters of hotels in cities such as London, Manchester, Leicester and Liverpool. These sites, while they may see activity gradually increase in the next couple of months, will under-perform because their core customer base has not gotten back to normal.

These hotels, we might assume, rely primarily on a mixture of tourists and business people. The former group will be diminished, as domestic tourists are still conscious of going to crowded metropolitan areas, and international tourists are only starting to benefit from loosening restrictions. The latter group – business people – are acting in a diminished capacity, with many companies not yet bringing their employees back to the office, with fewer still asking their employees to travel long-distance.

The second, and far bigger reason for concern, though, is the news reported by the Telegraph that the company are to lose ‘dozens’ of its landlords, who intend to launch a rival hotel chain named ‘Goodnight’.

The Goodnight chain is expected to be formally announced later on Friday, with its official launch being the 1 January 2021. The news follows rows between hotel landlords and Travelodge’s hedge fund owners over steep rent cuts, the likes of which also occurred in 2012 under a company restructuring.

Friday’s announcement will see 80 hotels sign new leases with the Goodnight brand, with one deal insider saying on the news:

“This has the potential to completely decimate their [Travelodge’s] business,”

The row began with the hotel chain owners withholding a quarterly rent bill that was due in March, and landlords have since responded, saying they feel as if the fund owners used the pandemic to secure more favourable terms.

Landlords have until mid-November to reject the rent proposals termed in the CVA.

For now, it looks as if the Travelodge V-shaped recovery may be somewhat modest in its trajectory. With its inner city offerings yet to pick up to pre-pandemic pace, and another rival – using a similar business model – entering the picture early next year, any long-term outlook should contain at-best tentative positivity.