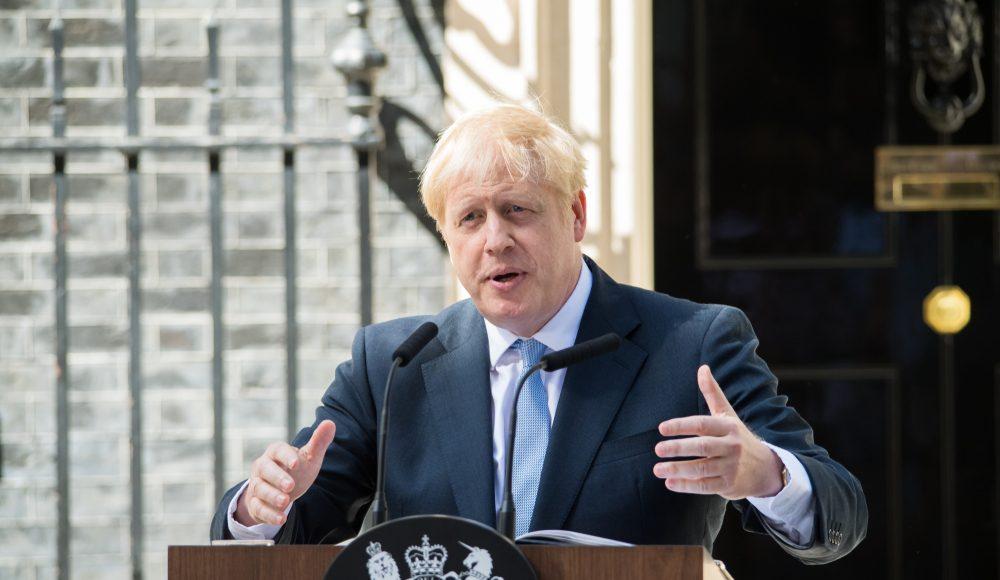 Vaccine passports ‘unlikely’ for those remaining in the UK

The UK government is looking at its options around rapid testing for coronavirus as a route to reopening venues where social distancing is unfeasible.

“Quick turnaround testing is part of a plan to get mass gatherings back,” one insider said, according to the Financial Times.

Prime Minister Boris Johnson has said rapid testing is the best route to opening up venues and events where people typically gather in the largest crowds.

Allowing people to safely return to entertainment values is the “toughest nut to crack”, according to the Prime Minister.

Boris Johnson has also said, while vaccine passports may be required for international travel, they would be unlikely for those remaining in the UK.

“Some countries clearly are going to be wanting to insist people coming to their country have evidence of a vaccination, just as people insisted in the past you had evidence you were vaccinated against yellow fever,” Johnson said.

“What I don’t think we will have in this country is — as it were — vaccination passports to allow you to go to, say, the pub or something like that.”

The Government is weighing up plans for a “test with a ticket” scheme, where attendees will receive a quick turnaround test for coronavirus as part of attending a mass gathering, such as a concert.

“Those kind of things can really help us open up things with bigger numbers, where social distancing affects their ability to operate in an economic way,” a source told the Financial Times.

The World Health Organisation’s special envoy on coronavirus, supported the approach as a means of returning the UK to a form of normality.

“The secret to getting life back to some degree of normality for most of us is going to be the availability of really reliable, super-quick tests,” he told Good Morning Britain.

Scotland-based brewery and pub chain BrewDog is revelling in the news that the UK's...
Read more