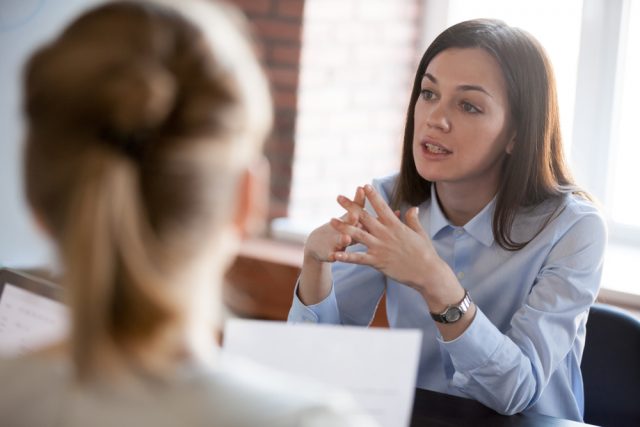 UK employment hit a record high in February with 457,000 additional people in employment.

Meanwhile, unemployment remains at its lowest rate since records began in the 1970s at 3.9%.

This was attributed to more women finding employment, increasing by 142,000 during the period.

Nevertheless, the ONS said that wages still remained below 2008/9 levels, as inflation pushed down earnings.

While employment has reached a new record high, earnings of employees are still lower than before the 2008–2009 recession, after taking inflation into account https://t.co/Yy24g2Ng9o pic.twitter.com/0EPQVcS4rq

https://platform.twitter.com/widgets.jsMatt Hughes, ONS deputy head of labour market statistics, said: “Earnings have now been growing ahead of inflation for over a year but, in real terms, wage levels have not yet returned to their pre-downturn peak.”

Employment minister Alok Sharma welcomed the figures, he commented: “The UK jobs market continues to go from strength to strength, proving the underlying resilience of the British economy.”

“We must not take this for granted. We need to work urgently to get behind a Brexit deal that protects this jobs record and gives employers the certainty to continue to invest in their workforce and boost wages.”