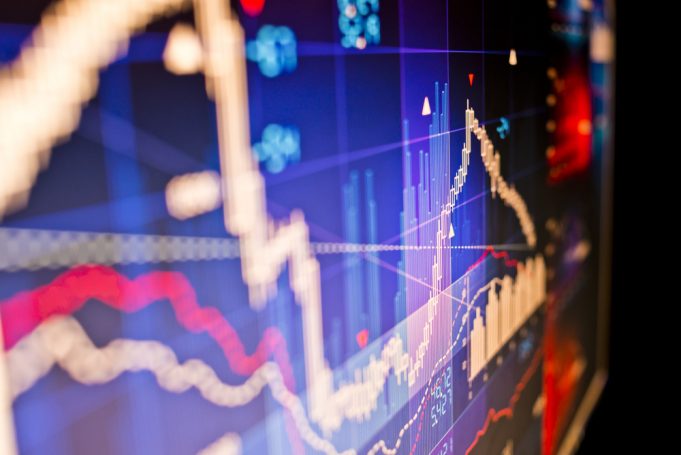 Shares in Advanced Oncotherapy (LON:AVO) rose on Tuesday after the company announced the appointment of a new chief operating officer and President for its US division.

The company, which specialises in developing proton therapy for cancer patients, said that Moataz Karmalawy is to assume the role as Chief Commercial Officer and President of its US division.

In the announcement, Advanced Oncotherapy noted that Mr Karmalawy was General Manager of the Worldwide Particle Therapy Business for Varian Medical Systems, the world’s largest manufacturer of radiotherapy equipment, for 12 years.

Commenting, Moataz Karmalawy, said: “Advanced Oncotherapy stands out as an incredibly exciting opportunity within the proton therapy market. The global capacity to treat patients with proton therapy has been disappointingly low due to the high cost of traditional proton therapy technologies.

“Having spent the last 12 years developing the market dominance of the largest supplier of proton therapy products, I have first-hand experience of the considerable clinical demand for a more readily available and affordable technology. It is therefore easy to see how the huge potential for the LIGHT system can address that demand. I look forward to realising that potential in my new role at an exciting time for the Company now that the technology has been validated.”

Nicolas Sérandour, CEO, also commented on the appointment: “Bringing someone of Mr Karmalawy’s calibre and experience on board is a testament to the advantages of our next-generation proton beam technology and to the opportunity that presents itself as we move towards commercialisation of the LIGHT system. ”

Shares in Advanced Oncotherapy are currently trading +8.86% as of 14:51PM (GMT) on the back of the announcement.