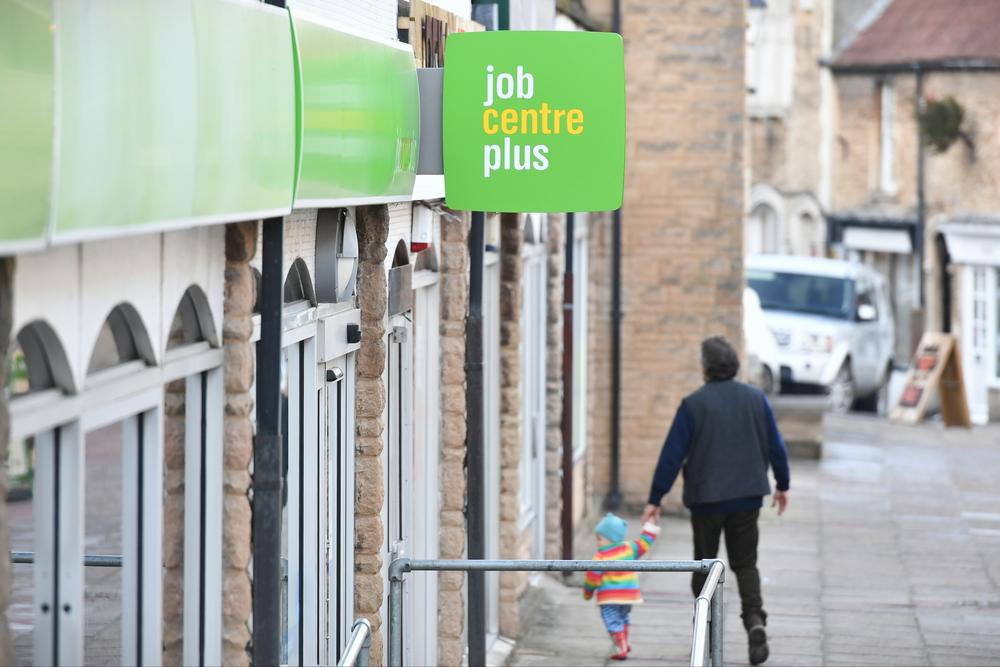 The number of people in employment in the UK hit a record of 32.54 million, according to the latest figures from the Office for National Statistics (ONS).

According to the figures, UK unemployment saw a small increase of 8,000 between September and November to 1.37 million.

Average earnings, not including bonuses was up 3.3% in the year to November, with wage increases offsetting inflation levels.

Last week, the latest official figures reveal inflation fell to 2.1% in December, driven largely by a fall in petrol prices.

Moreover, there was a record number of job vacancies during the three months to November, helping to push unemployment to its lowest level since 1975.

ONS head of labour market David Freeman commented: “The number of people working grew again, with the share of the population in work now the highest on record.

“Meanwhile, the share of the workforce looking for work and unable to find it remains at its lowest for over 40 years, helped by a record number of job vacancies.

“Wage growth continues to outpace inflation, which fell back slightly in the latest month.”

Employment Minister Alok Sharma said of the latest figures: “Our pro-business policies have helped boost private sector employment by 3.8 million since 2010, and as the Resolution Foundation’s latest report shows, the ‘jobs-boom has helped some of the most disadvantaged groups find employment’, providing opportunities across society.”