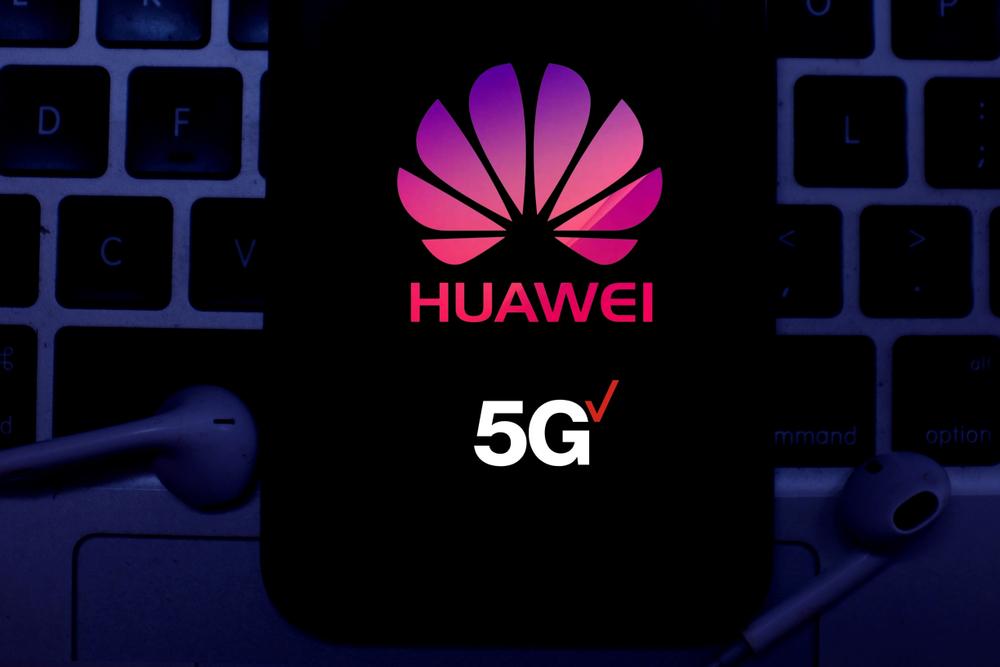 Despite pressure from US firms and government, the UK has given Huawei (SHE:002502) the green light to access the majority of its incoming 5G network.

The notable caveat of this agreement is that Huawei will be able to use its infrastructure and equipment on all ‘non-core’ areas of the system; such as base stations and antennas. In practice, this will mean that it loses access to the ‘brain’ of the network – the core is where all data is routed across sub-networks and computer servers in order to help it reach its required destination.

It will be limited to the periphery, or Random Access Network, which has been dubbed the ‘innovative but dumb’ part of the system. By itself, it doesn’t grant a user privileges over the management and direction of data. However, its new traffic management software means that users such as Huawei will be able to manage a far greater volume of traffic than before, without having to apply for planning permission for 5G masts or pay for the new core infrastructure to be put in place.

In theory at least, this arrangement will allow Huawei to roll out 5G more quickly than its counterparts, but will also allow the UK government to mitigate some of the risks of Chinese involvement within its critical tech infrastructure.

Additional conditions include the fact that Huawei will only be able to account for a maximum of 35% of the kit in any network’s periphery, and it will be excluded from providing services near sensitive areas, such as military bases and nuclear sites.

Huawei and the US issue

This move likely comes in response to US Secretary of State’s comments, who said the equipment increased the risk of spying, and added that, “we won’t be able to share information” with nations that put it into their “critical information systems”.

During his speech in Commons, British Foreign Secretary Dominic Raab claimed the decision wouldn’t affect the UK’s intelligence-sharing relationship with any of its allies.

“Nothing in this review affects this country’s ability to share highly-sensitive intelligence data over highly-secure networks both within the UK and our partners, including the Five Eyes,”

“It not only paves the way for secure and resilient networks, with our sovereignty over data protected, but it also builds on our strategy to develop a diversity of suppliers,”

In accordance with the new policy, the National Cyber Security Centre published a document which gave UK networks three years to comply with the new terms of usage of Huawei’s equipment.

The company’s UK Chief Victor Zhang then issued a statement:

“Huawei is reassured by the UK government’s confirmation that we can continue working with our customers to keep the 5G rollout on track,”

“It gives the UK access to world-leading technology and ensures a competitive market.”

The UK’s approach appears to be something of a halfway house between the lax approach it usually takes to overseas influence in strategically significant infrastructure, and the attitude of the US and Australia, which seeks to lock out that kind of external involvement.

The lingering criticism of the new 5G policy is that while it may somewhat limit Huawei’s – and by extension the Chinese state’s – position on the UK’s tech chessboard, the capabilities of new infrastructure mean that traditional boundaries and the structure of our networks are changing.

Trump’s cyber-security chiefs, among others, fear that over time the ‘edge’ (the boundary between core and periphery kit) will continue to erode as functions are carried out further from centralised nodes and increasingly moved to individual exchanges and base stations. The issue here is that sensitive operations will be carried out closer to users, and it will be a more challenging task to keep everybody out of the system’s most sensitive components.

Responding to these concerns, UK network operators stated they can design the architecture of their networks to keep them distinct from the periphery, but they acknowledged the claim that more services will become decentralised over time.