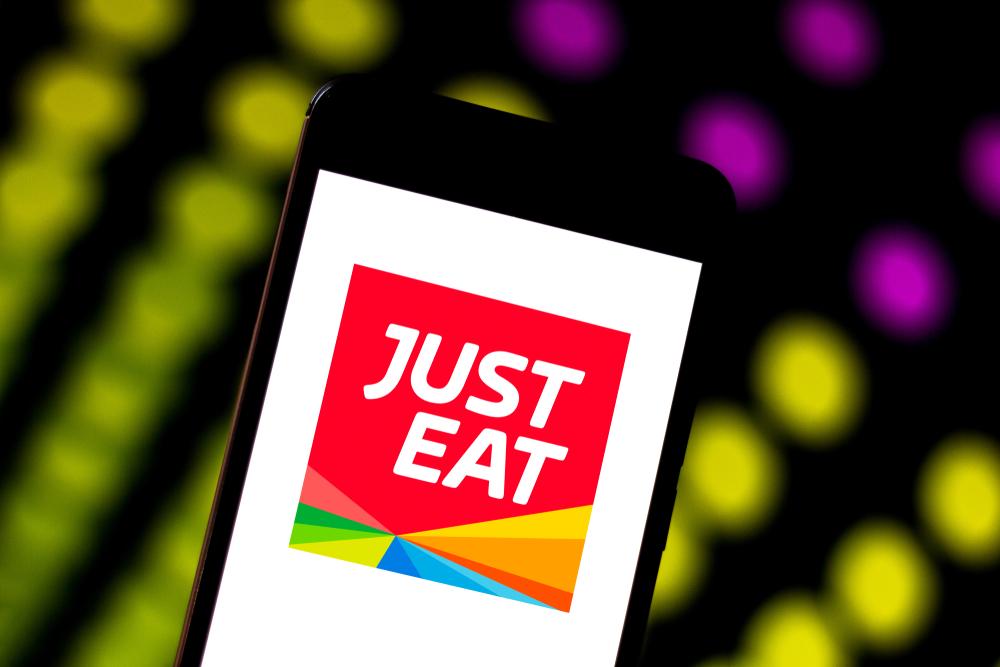 Just Eat today released a trading update for the year to 31st December in which the takeaway delivery company said results were inline with the board’s expectations.

The firm said they expected uEBITDA to be around £200 million driven by revenues of £1 billion.

“We are pleased to confirm uEBITDA towards the top end and revenue broadly in line with the guidance range we provided at the start of 2019, notwithstanding the significant developments during the year.”

“We are delighted to announce that we have agreed to partner in the UK and Ireland with McDonald’s. This partnership, along with our recently announced relationship with Greggs, will require significant investment but will accelerate our growth ambitions and enhance our market position by offering our customers the widest choice available.”

The update comes shortly after the group agreed an all-share merger with Takeaway.com.

In addition to updating the market on their performance, Just Eat announced an agreement with McDonalds to become their second exclusive delivery service in the UK.

Uber Eats had previously been the only exclusive partner to McDonalds in the UK which had been heavily advertised by the taxi app company.

However, there have been a number of failings at Uber recently which have led to issues over their licenses in London and Birmingham.

Although there has been no comment from Just Eat or McDonalds regarding Uber, it is logical to think McDonalds want to secure a reliable delivery partner and alternative to Uber Eats.