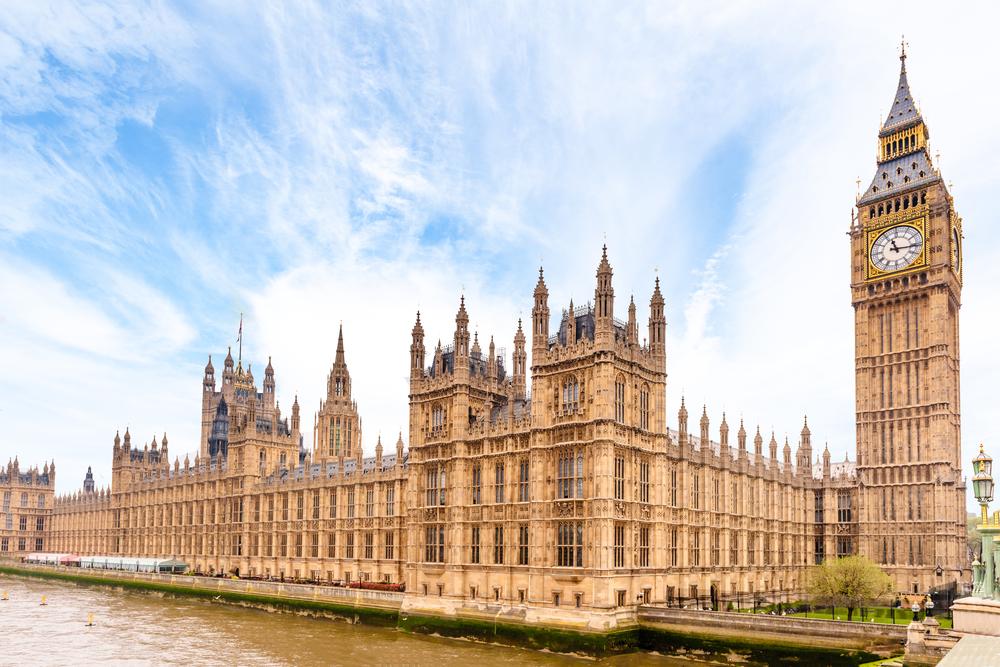 00:33BST – Former Speaker of the House John Bercow has said that the initial results have been disastrous for Labour.

00:07BST – The Shadow Chancellor has said it will be “really disappointing” if the exit poll is accurate.

11:48BST – Swindon North are expected to announce their results shortly.

Blyth Valley wasn’t a seat the exit poll had going blue. With 63 seats too close to call, there is a chance the Johnson victory could go even bigger. #GE2019

"If the people of Blythe Valley hadn't voted, I wouldn't be here tonight" well you can't argue with that

11:46BST – Twitter have responded to the Blyth Valley results.

11:41BST – The full results for Blyth Valley are listed below:

Exit poll looks right. Labour is taking an absolute thumping in the North East. Tories take Blyth Valley with a 10% swing, and Labour majorities in Newcastle Central down 3,000, and Sunderland South down 9,000.

11:33BST – Conservatives win Blyth Valley, a swing seat that changed hands. The first of what could be a few seats that the Conservatives take from Labour

Just been chatting to Robert Edwards and Becky Wing from the Greens.

Becky said if the exit polls are accurate it will be a "disaster".

Robert said no matter what the Greens will be back out litter picking and planting trees next week. pic.twitter.com/wKCAcuPvxX

Updates on the British Pound:

11:21BST – An exit poll carried out by Ipsos Mori has predicted that the Conservative Party will win the election with 368 seats, with a majority of 86 seats in the Commons.

11:19BST – Don Valley could fall in Conservative Hands of Nick Fletcher, another swing seat which has taken by the Tories.

11:16BST – It appears that the Liberal Democrats will need to think about the prospect of a new party leader. Did Jo Swinson ever really attach to voters? Apparently not.

99% plus chance of Dominic Raab hold

11:13BST – Football fans giving their piece – it seems that some fans are more worried about their team’s Premier League fixtures on Saturday rather than the daunting nature of the exit polls.

11:04BST – If Corbyn were to depart, John Mcdonnell has flirted with the prospect of taking over as an interim leader, however he has just said he has no intentions of running as permanent leader. The decision by Mcdonnell may come at a cost for Labour, a very credible candidate with a wealth of experience.

10:55BST – Navigating an election in the system of Parliamentary democracy is a tricky task, and certainly this election has not filled either voter base with much confidence.

10:53BST – It seems that the hype of the election has crumbled on the exit poll, looking at Twitter and other social media platforms, Labour Party voters have lost all confidence and certainly did not expect such landslide figures in the exit polls.

Labour piling the blame on Brexit for one of its worst ever election results. Nothing to do with the fact, of course, that Jeremy Corbyn was incredibly unpopular, strongly disliked outside of London and Boris Johnson was more trusted on the NHS. https://t.co/wq5wcwiU5m

1st reaction from CCHQ. Conservative spokesman: "Voters have rejected Labour’s fudge on Brexit. A functioning majority would mean we can now finally end the uncertainty and get Brexit done" #GE2019

10:44BST – As rosy as the exit polls do look for the Conservative Party, it is important to remember that this is only based on 144 seats. I feel there are still a few more twists and authorturns which may be seen across the night.

#Brexit is just around the corner given the results of today’s general election. I am sad for ordinary Brits who will pay the price. Our job now is to make sure we won’t see the emergence of tax havens and rogue competitors on Europe’s doorstep.#GeneralElection2019

10:40BST – Where does the future of Jeremy Corbyn lie? Who are the options for the next Labour leader? Many questions must be circling Labour party supporters …

10:36BST – If the SNP were to get their allocated 55 seats, could this lead a push for another Scottish Independence Referendum?

We couldn't overcome the Brexit culture war. I'm so sorry, to everyone who fought like lions til the close of polls. The movement continues, and we keep on keeping on tomorrow.

No doubt that he has a mandate for his withdrawal agreement now. The hard stuff then starts. But meanwhile @UKLabour has to face some hard truths – this was not just about Corbyn but the broader worldview and an economic plan that so many people did not believe. 2/2

Blimey. If the exit poll proves even half right, that's the end of the Corbyn project #GE2019

An 86 majority would give Boris Johnson the space to either agree an alignment deal with the EU or go to WTO terms in December 2020, if he cannot get a Canada-style FTA

Thank you to everyone across our great country who voted, who volunteered, who stood as candidates. We live in the greatest democracy in the world. pic.twitter.com/1MuEMXqWHq

One Conservative HQ official: "This place currently looks more like Bunga Bunga at the moment”

If the #exitpoll is correct, it’s the worst possible #Brexit at the end of next month, it will lead to the likely breakup of the UK, it’s a trajectory of decline for public services includingthe #NHS and it’s a reward for telling blatant lies in politics

The first boxes have arrived in Redcar and counting is underway for both Redcar and Middlesbrough South and East Cleveland constituencies. #GeneralElection #GE2019 pic.twitter.com/965vBdBPbv

10:22BST – The British Pound has spiked on the announcement.

10:16BST – Barry Gardiner talking on sky did not really seem surprised as one would expect as a high profile member of the Labour Party – makes voters wonder whether Labour had expected this as polls opened this morning.

Interesting exit poll, in an election where no party really built enough trust with a entire group of voters – it seems that Labour have not done enough and have massively disappointed their voter base.

#GE2019 The Conservatives are set to win an overall majority of 86 in the general election, according to an exit poll for the BBC, ITV and Sky News pic.twitter.com/lQaz6LKSe6

Corbyn from the result of the exit poll could go down as one of the worst performing Labour Party Leaders.

He said the following:

I promised @UKLabour would run the biggest people powered campaign our country has ever seen.

And you, our members and supporters, have done just that.

You're the heart of our party, and you have campaigned tirelessly to win so we can a build a fairer country.

I thank you all. pic.twitter.com/Pic0pw9FCU

PRELIMINARY STATEMENT – UK General Election 12/12/19 – #electionobservers identify many challenges associated with the weather conditions in the #GE2019 today but some problems were not associated #DVGE19 https://t.co/lEseQYVyMx pic.twitter.com/2Zxh4EFapb

Main Tory concern in last 24hrs has been that if majority is <20, this time next year Johnson will have a battle getting parli support for Brexit deal/no-deal (and ERG/Remainers could block)

The British media are preparing for a busy night ahead,

For what it's worth, I hear canvassing returns today have given Labour an internal projected vote share of 36.2%. Their number crunchers are saying its now 50/50 between a a hung parliament and a small Tory majority.

Alastair Campbell had his say earlier in the day

If you’re getting soaked, and worried you’ll have a stinking cold for Xmas, maybe think about voting against the Numpty who thought mid-December was a great time for his election wheeze. #GetJohnsonGone

As polls are set to close, the nation prepares for one of the most uncertain elections in years.

> Nip and tuck between the Tories and Lib Dems in Cities of London & Westminster.

> Tory vote holding up well in Scotland (in line with polling).#GE2019https://t.co/9G6GjDxmqr

MEP’s have taken to Twitter to encourage voting in the final few minutes.

Former English Rugby player Brian Moore has had his say on the election, seemingly bored of Westminster antics.

First general election where I'm not going to stay up into the early morning to watch the results come in.
I've been interested in politics since I was 13 and I've never been more pessimistic about the quality of MPs and political system.

All 650 seats have been contested in today’s election.

The UK Investor Magazine will give updates on the UK General Election as we hear the results and news.